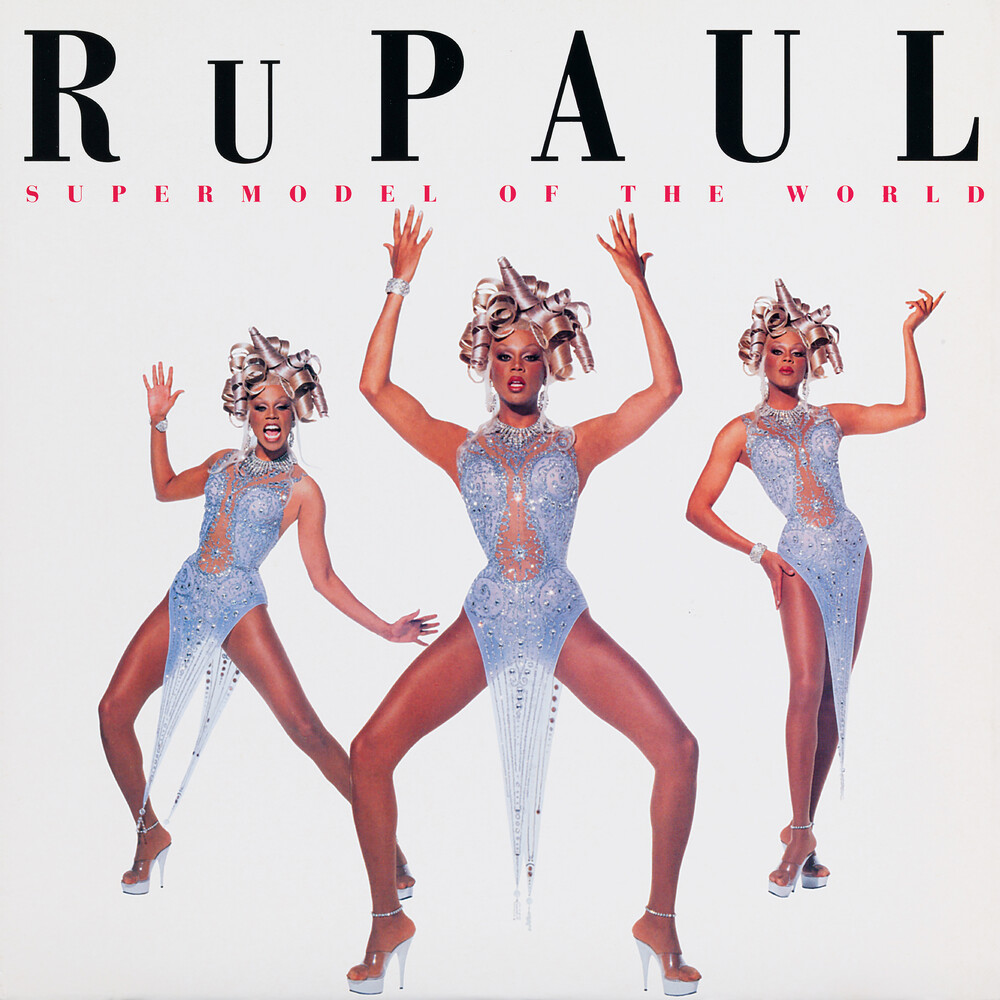 Supermodel of the World
Artist: Rupaul
Format: Vinyl
New: Not in stock
Wish

Tommy Boy reissues exclusive limited edition pressing of RuPaul's"Supermodel of the World" on December 10, 2021, as part ofTommy Boy's 40th anniversary celebrationIt has been nearly three decades since RuPaul first sashayed onto the sceneand into mainstream consciousness. Now recognized around the world as theQueen of Drag, RuPaul has for years, been an undeniable force in entertainment.While his award-winning, hit show, "RuPaul's Drag Race, " has become a worldwidephenomenon, it was RuPaul's debut album, "Supermodel of the World", that firsttook him from NYC club icon to household name.Released by Tommy Boy in 1993, "Supermodel of the World, " became an instantsuccess thanks in part to lead single, "Supermodel (You Better Work)." Peakingat #45 on the Billboard Hot 100 and going on to receive Gold Certification by theRIAA, the songs official video also landed in heavy rotation on MTV, helping topropel a much-needed change to the mainstream, which at this time was dominatedby Grunge, Gangsta Rap and Rock. The album also made it's way up the chartshitting #1 on the Billboard Heatseekers chart and #109 on the Billboard 200.Aside from the success of, "Supermodel (You Better Work), " the album went on toreceive massive acclaim and helped to prove RuPaul to be far more than cover artistor ballroom performer. With two further singles from the project, "Back to My Roots"and "A Shade Shady (Now Prance), " both reaching #1 on the Billboard Club/DancePlay Songs Chart, "Supermodel of the World, " is still recognized as a game-changerand cult-classic amongst 90's music lovers.
All New Items on flyvintageandvinyl.com are Priced Below MSRP
and do not reflect our in-store prices and are not necessarily in stock at our physical store.
In fact, most items won’t be because we’re a small, family run business and don’t have space to stock nearly 500,000 new titles.