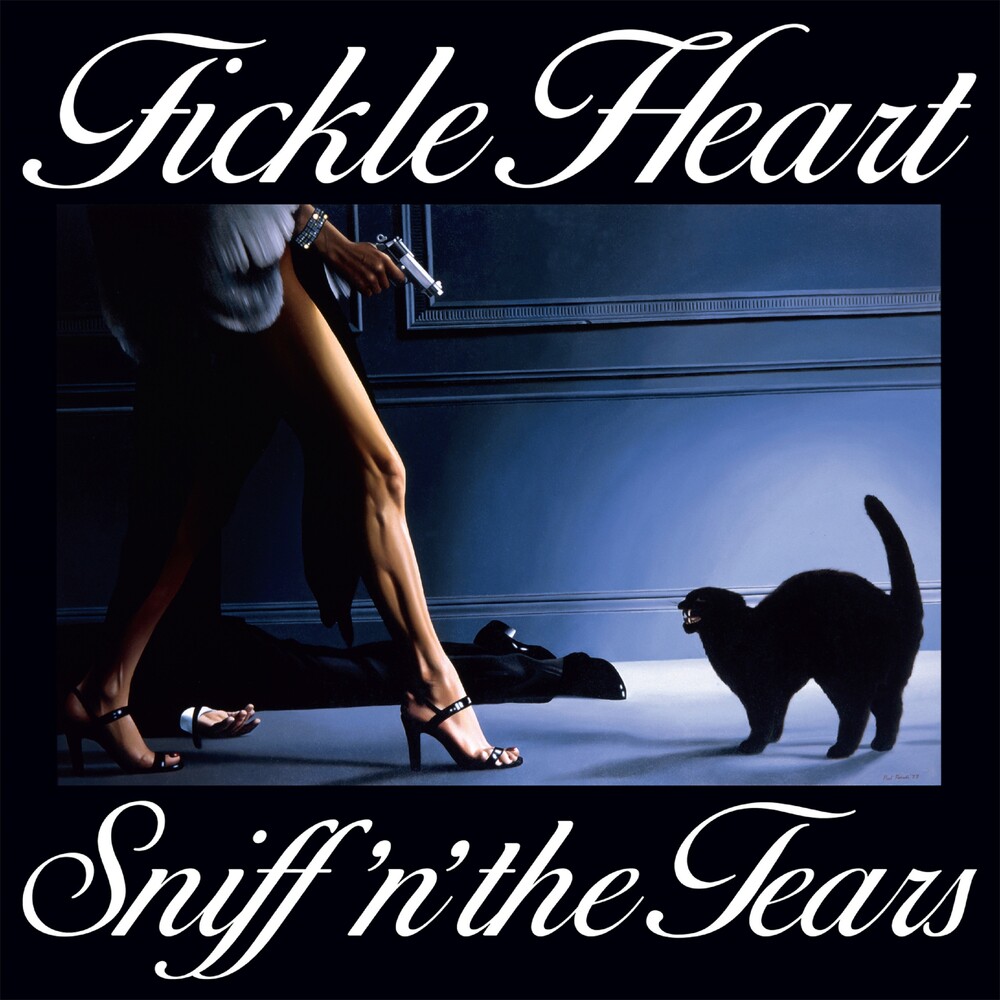 The "Fickle Heart" LP was a real team effort. Initially, demos were brought to Chiswick Records by drummer/producer Lou Salvoni. Though more associated with the bar band and punk end of music, Chiswick was much more musically diverse. There is a drive in the lead track 'Driver's Seat' which was the signature sound of what was a tougher record than much of the similar music around it. Engineer Barry Farmer was brought in from Pathway Studios, where he had been at the controls for some earlier Chiswick releases as well as those on Stiff. This was older school than the new upstarts and the band was made up of some of the top musicians around London at the time. Much of it was recorded at Regents Park Studio, where Steve Lipson joined the production team. 'Driver's Seat' first came out in the UK in October 1978, as well as in Spain, Holland and Germany, where it charted. But it was the July 1979 US release through Atlantic when it really took off, with a Top 20 chart position. The album came out in November of that year. Though 'Driver's Seat' is the featured track, it is far from being a one-track album, with confident arrangements and musicianship throughout and production that all adds up to an enduring record of great songs. Though set in it's period, it transcends it, still sounding fresh today, some 43 years after it's release. The album hasn't been available on vinyl since 1995; remastered from the original tapes, it sounds better than ever. LIMITED 180g BLACK VINYL EDITION with THICK CARDBOARD SLEEVE and PRINTED INNER
All New Items on flyvintageandvinyl.com are Priced Below MSRP
and do not reflect our in-store prices and are not necessarily in stock at our physical store.
In fact, most items won’t be because we’re a small, family run business and don’t have space to stock nearly 500,000 new titles.