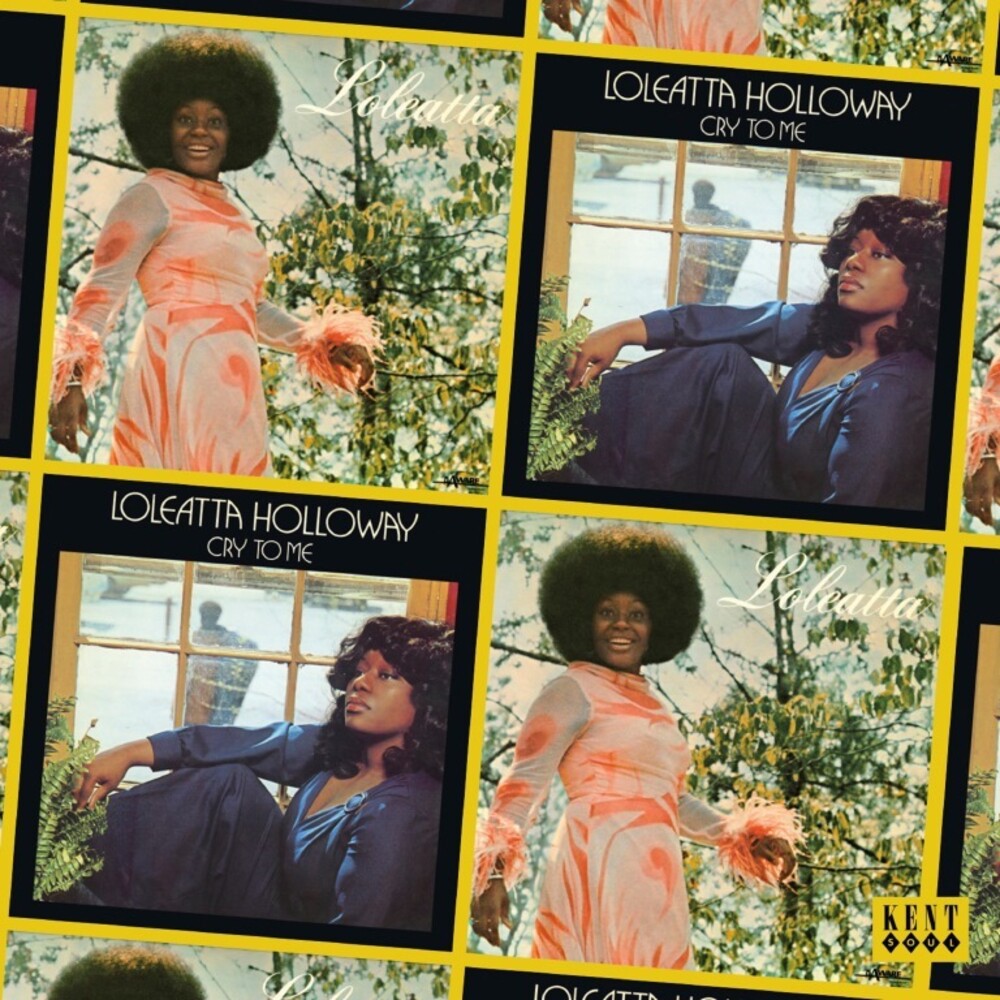 Loleatta Holloway was a tremendous soul singer who came naturally to the genre following her years with the famed gospel group the Caravans in her home city of Chicago. She was persuaded to move into R&B by local jazz guitarist, songwriter and producer Floyd Smith, who she would go on to marry. Though her first two 45s were cut in that city, it was her signing to the newly formed Aware label, by gangster owner Michael Thevis, which started her career in earnest. With excess ready cash from his nefarious activities, Thevis took the pair and Detroit executive Marlin McNichols to his home base of Atlanta and proceeded to work the music business wholeheartedly. In July 1973, aided by a generous advertising budget, their second Aware 45, 'Mother Of Shame', charted and they were quickly into the studios to cut the debut LP "Loleatta". Showcasing her vocal talents, they kicked off the album with 'The Man I Love', a Gershwin standard that Loleatta handled well. The rest of the record was soul music, a mixture of covers such as 'Can I Change My Mind' but mainly new songs from Floyd, Sam Dees and other respected writers. With only the one lesser R&B hit 45, and being a debut artist, the LP did not sell in any quantity. However, in early 1975 the exquisite Sam Dees-penned love ballad 'Cry To Me' went to number 10 in the R&B chart, thereby giving the second LP a title to hang it's hat on. Four other top-notch Sam Dees songs were featured and there were two Chicago reworkings of Curtis Mayfield's 'Just Be True' and a scintillating cover of Ruby Andrews' hit 'Casanova'. Loleatta was developing her own writing and the excellent 'I'll Be Gone' was included. She also cut several of her own songs that did not come out at the time; maybe they were lined up for the next stage of her career which was interrupted when Thevis' finances faltered and the law caught up with him. We have included three of the best of these songs, which were previously dotted around different Kent CDs, as well as 'For Sentimental Reasons' from her first solo single
All New Items on flyvintageandvinyl.com are Priced Below MSRP
and do not reflect our in-store prices and are not necessarily in stock at our physical store.
In fact, most items won’t be because we’re a small, family run business and don’t have space to stock nearly 500,000 new titles.