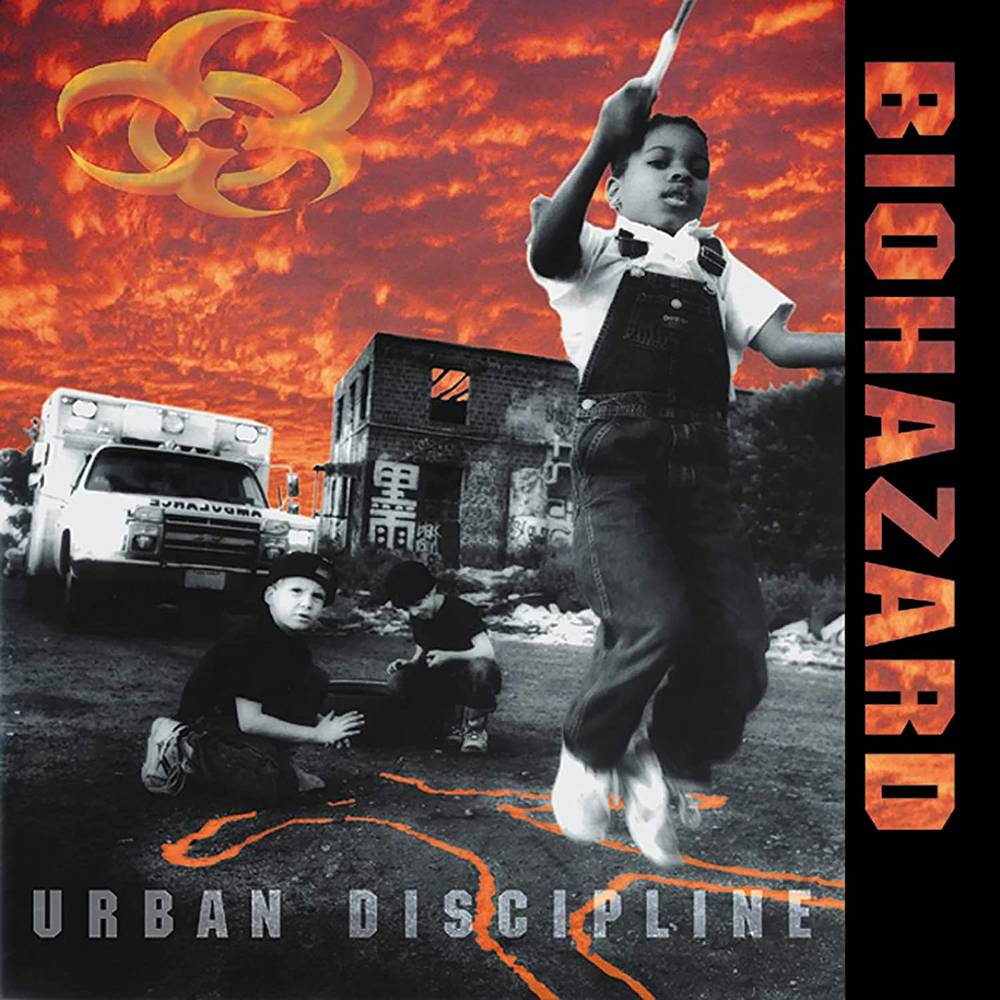 In 1992, Biohazard signed with Roadrunner Records and releasedUrban Discipline,which gave the band national and worldwide attention in both the heavy metal and hardcore communities. In 2005,Urban Disciplinewas ranked number 277 inRock Hardmagazine's book ofThe 500 Greatest Rock & Metal Albums of All Time. The video for the song "Punishment" became the most played video in the history ofMTV'sHeadbangers Ball, and the album sold over one million copies. The band also began opening for larger acts such asHouse of Pain,Sick Of It All,Fishbone, and Kyuss. This 30th anniversary edition sees the album's first release on vinyl in North America, and expands it to 2LPs; which includes bonus tracks making their debut on the format.
All New Items on flyvintageandvinyl.com are Priced Below MSRP
and do not reflect our in-store prices and are not necessarily in stock at our physical store.
In fact, most items won’t be because we’re a small, family run business and don’t have space to stock nearly 500,000 new titles.