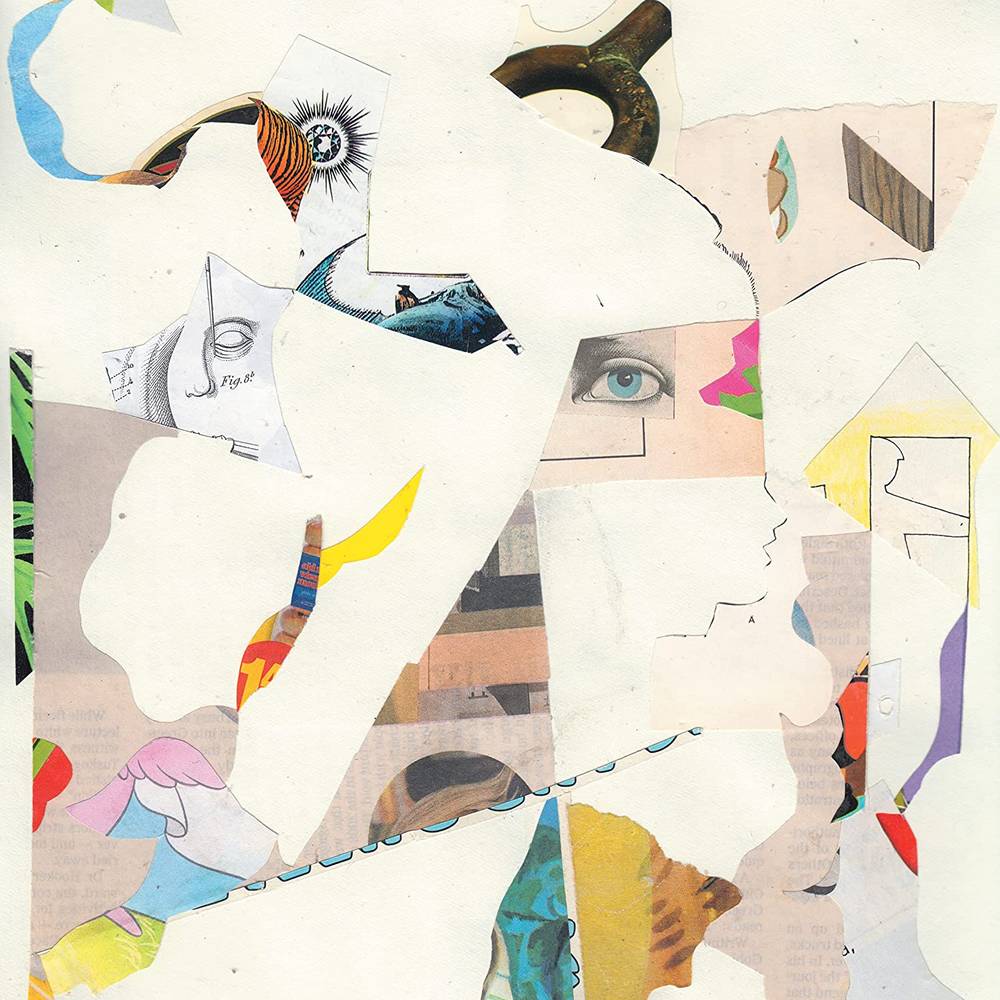 If you're looking for a raw, sugary blast of distorted pop, look no further than Weird Nightmare. The debut album from METZ guitarist and vocalist Alex Edkins contains all of his main band's bite with an unexpected, yet totally satisfying, sweetness. Imagine The Amps covering Big Star, or the gloriously hissy miniature epics of classic-era Guided by Voices combined with the bombast of Copper Blue- era Sugar-just tons of red-line distortion cut with the type of tunecraft that thrills the moment it hits your ears. These ten songs showcase a new side of Edkins' already-established songwriting, but even though the bulk of Weird Nightmare was recorded during the COVID-19 pandemic some of it's tunes date back to 2013 in demo form. "Hooks and melody have always been a big part of my writing, but they really became the main focus this time" he explains. "It was about doing what felt natural." To be clear: Weird Nightmare is not a "pandemic album," but an album-some of which had been gestating for quite a while-that just so happened to be recorded during the pandemic. "I had always planned on finishing these songs, but being unable to tour with METZ, and forced to lock down, really gave me a push." After days spent homeschooling his son, Edkins would drive to the METZ rehearsal room and tinker deep into the night on these songs' deceptively simple structures and rich, static-laden textures. "It was a godsend for me," he states about the creative process. "The hours would disappear and I would get lost in the music and record. It was a beautiful escape."Weird Nightmare is, in it's own way, a study in extremes: Edkins' melodic instincts and penchant for dissonance are both turned up to the max throughout, the latter reflecting not only the barn-burning tendencies of METZ, but Alex's own sonic predilections. "It doesn't sound right to my ears until it's pushed over the edge." He also cites other artists who are masterful at mixing the sublime and the punishing-Kim Deal and Scout Niblett among them-as influences on his own songwriting. "My favorite songs are the simple ones," he explains. "I've never been attracted to virtuosity or technicality. Certain songs have the power to lift your spirits like nothing else can. I wanted to create that type of song." A few guests pitch in on Weird Nightmare: Canadian alt-pop genius Chad VanGaalen adds his unmistakable touch to the ever-escalating "Oh No," while Alicia Bognanno of Bully lends her distinctive pipes to the thrashing "Wrecked," a collaboration that effectively saved the song. "I almost didn't put it on the album because I thought it was missing something," Edkins explains. "I sent it to Alicia and she lifted it way up." And taking risks and reaching out of Edkins' comfort zone was the name of the game when it came to making Weird Nightmare. "I found myself doing new things I didn't have the guts to do before, recording everything by myself and trusting all of my musical instincts," he states. "I think when music manifests quickly, a certain amount of honesty automatically comes along with it. When it is a purely instinctual creation, there is no opportunity to obscure the truth."
All New Items on flyvintageandvinyl.com are Priced Below MSRP
and do not reflect our in-store prices and are not necessarily in stock at our physical store.
In fact, most items won’t be because we’re a small, family run business and don’t have space to stock nearly 500,000 new titles.