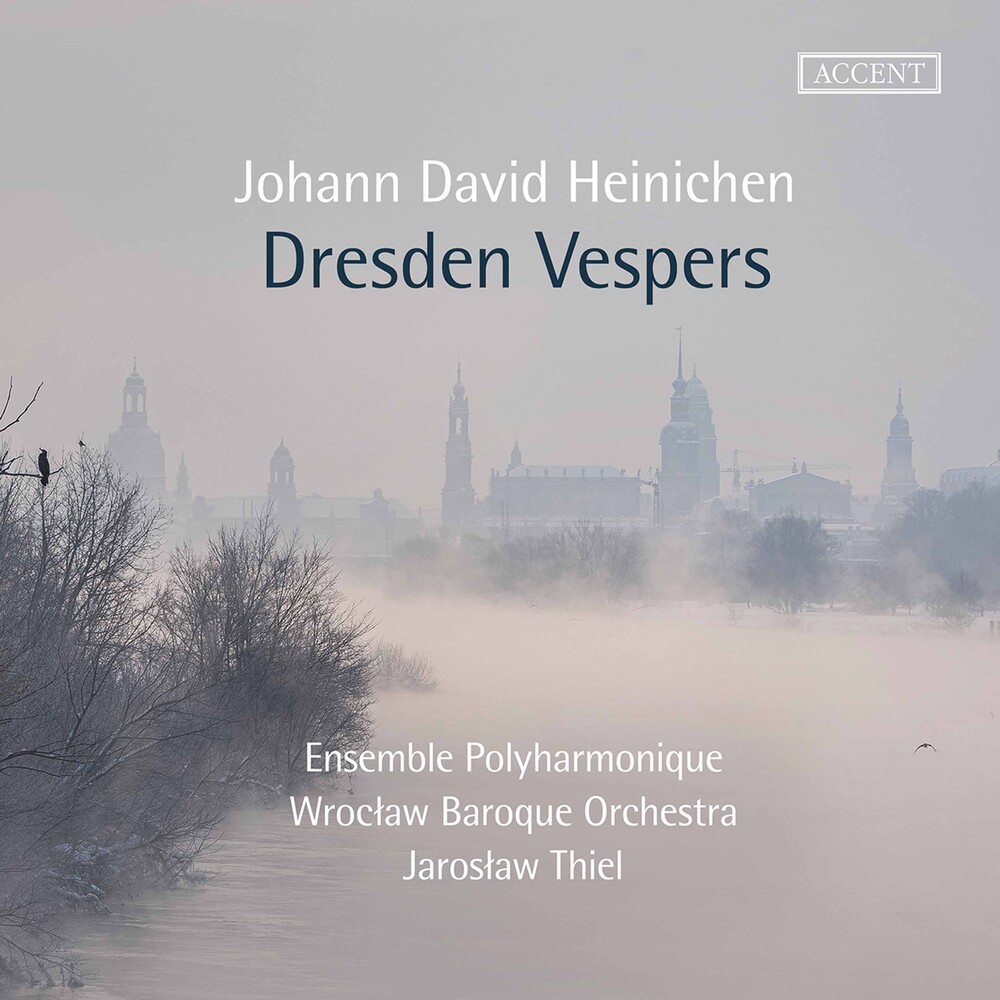 In the 18th century, Dresden developed into a magnificent baroque residence, which was soon given the nickname "Florence on the Elbe". Music played a special role in the representation of political power, and the "Dresden Court Orchestra" was famous throughout Europe. Dresden court life was Protestant in character, despite the politically motivated conversion of Elector August "the Strong" and his son, Elector Prince Friedrich August II, to the Catholic faith. This changed with the marriage of the Elector Prince to the strictly Catholic daughter of Emperor Joseph I, Maria Josepha. A new court had to be established and Catholic church music had to be built up along the lines of the Viennese imperial court. From then on, the Protestant court conductor Johann David Heinichen had to write splendid church music. The "Vespers for the Feast of St. Xavier" honored the favorite saint of the new Electress, who appointed him special patron saint for Dresden. Heinichen's magnificent setting, available here as a premiere recording, once again demonstrates the importance of Dresden court music in this period.
All New Items on flyvintageandvinyl.com are Priced Below MSRP
and do not reflect our in-store prices and are not necessarily in stock at our physical store.
In fact, most items won’t be because we’re a small, family run business and don’t have space to stock nearly 500,000 new titles.