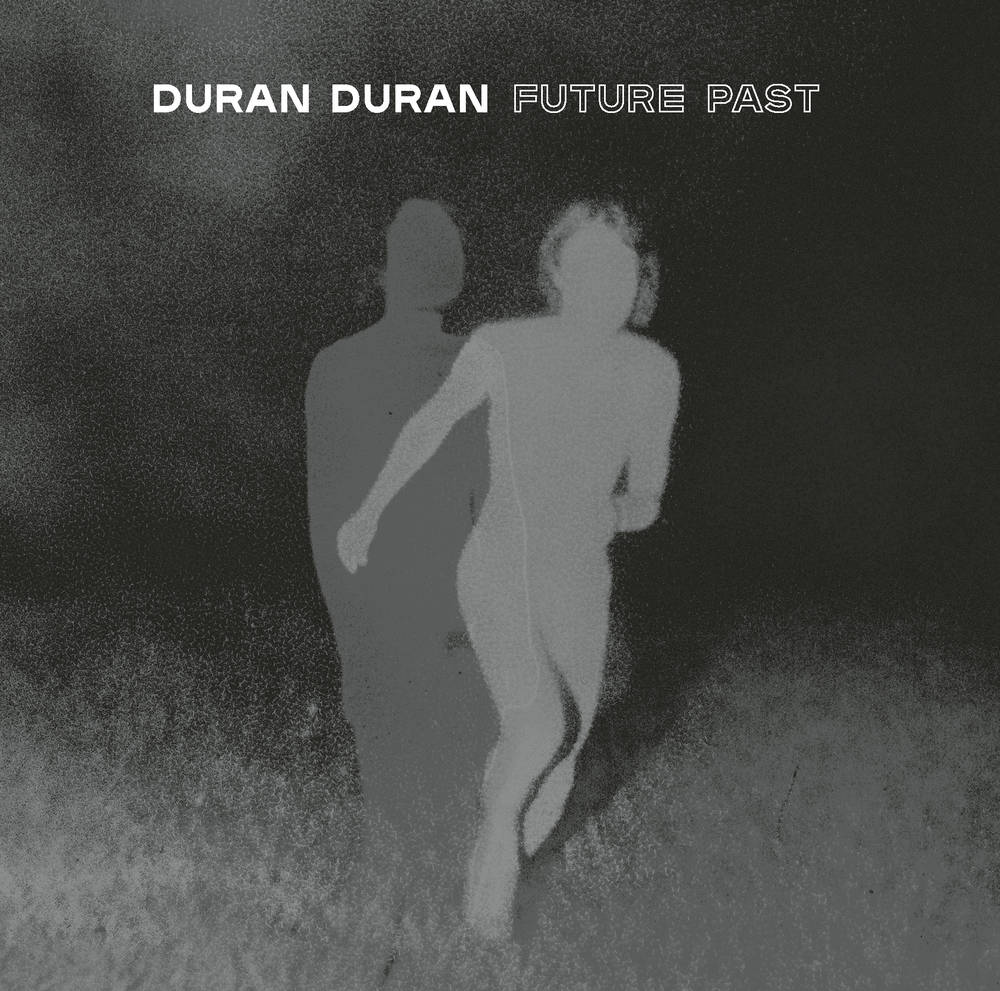 Future Past is the fifteenth studio album by the British band Duran Duran, released October 2021. It is the band's first album to be released through BMG, and their first since 2015's Paper Gods six years prior. The album, co-produced by the band alongside Mark Ronson, Giorgio Moroder and Erol Alkan, also features guest appearances by Tove Lo, Ivorian Doll, Japanese band Chai, and Mike Garson. Blur's Graham Coxon is the guitarist on the album.
All New Items on flyvintageandvinyl.com are Priced Below MSRP
and do not reflect our in-store prices and are not necessarily in stock at our physical store.
In fact, most items won’t be because we’re a small, family run business and don’t have space to stock nearly 500,000 new titles.