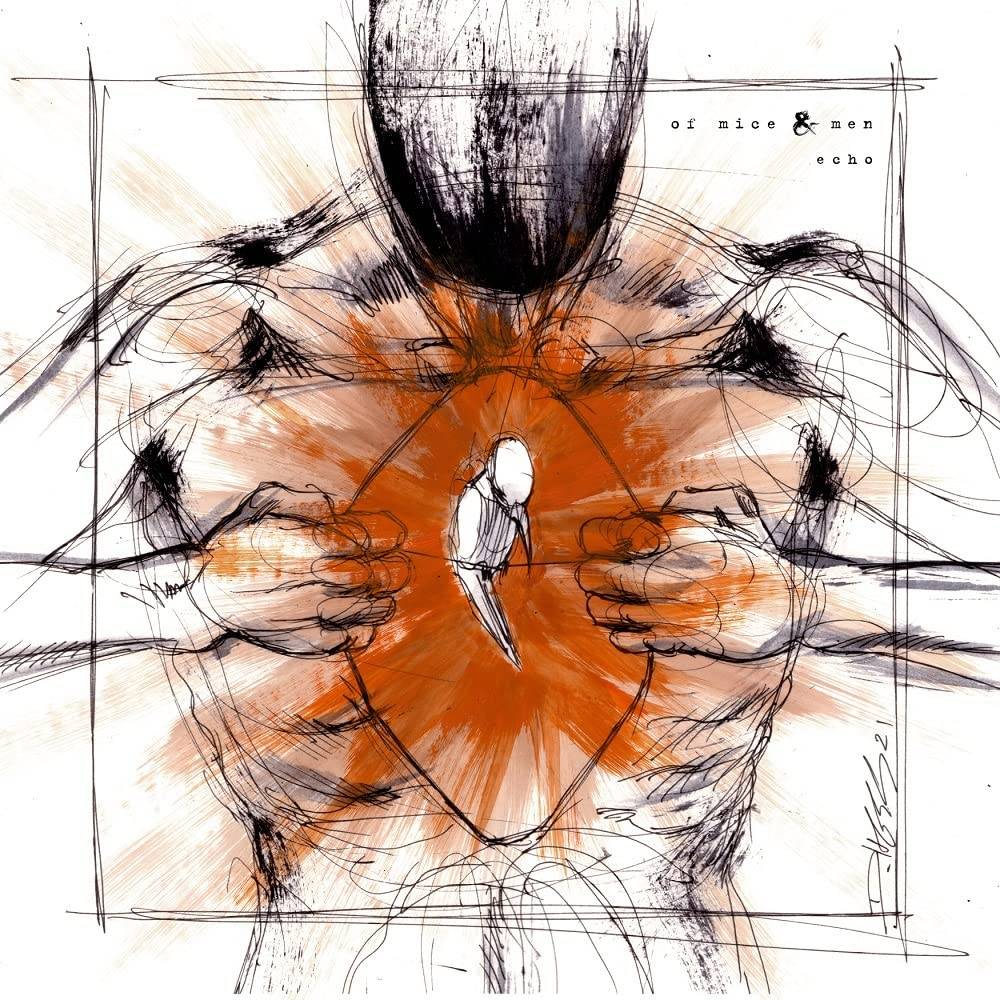 At it's best, heavy music produces songs of escape and catharsis. Few bands demonstrate this ethos as powerfully as Of Mice & Men, the multifaceted metalcore machine whose mission is to make the soundtrack for every heartbreak, melancholic rumination, and moment of triumph. It's a potent and perfect storm of elements. A bombastic and uplifting roar familiar to fans of Linkin Park; a layered crunch akin to the Deftones; thrashing old school riffage a la Slayer and Exodus; the sensual atmosphere of Sade or Radiohead; swirled into a singular sound uniquely OM&M. Across a half dozen studio albums, the group's combination of crowd-moving breakdowns, staccato rhythms, and soaring melodic vocals bridged the gap from the underground to the world at large. Their songs catapulted them onto massive tours with Linkin Park and Rise Against (2015); Slipknot and Marilyn Manson (2016); and Five Finger Death Punch and In Flames (2017). At every turn, no matter what obstacles presented themselves, the four men at the Of Mice & Men core since 2016 never lost sight of the strength of their connection to the audience or each other. They refocused and persevered at every turn, delivering massive anthems that work in the most intimate of punk clubs, the biggest of European festivals, and American rock radio formats alike. It's all about the songs themselves and what they mean to people at the end of the day. The music of Of Mice & Men begins as something deeply personal shared among the quartet. Once they're turned loose, they take on new meaning, adding to the soundtrack of people's lives.
All New Items on flyvintageandvinyl.com are Priced Below MSRP
and do not reflect our in-store prices and are not necessarily in stock at our physical store.
In fact, most items won’t be because we’re a small, family run business and don’t have space to stock nearly 500,000 new titles.