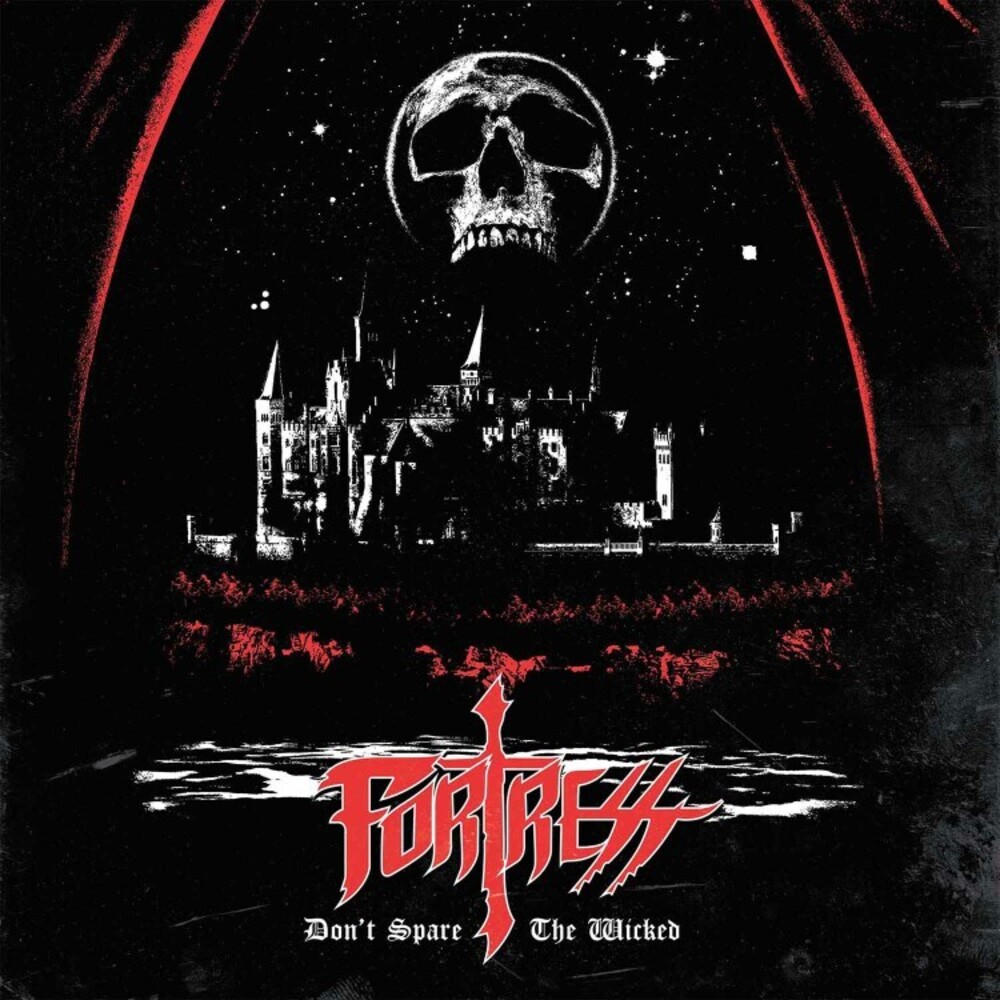 Fortress from Whittier in California started in early 2016 after lead guitarist Fili Bibiano's old band Auxilery had disbanded. Chris Nunez (vocals), Fili Bibiano (guitar), Uli Serrano (bass) and Rob Duran (drums) recorded their debut EP for High Roller Records in 2018, now followed by the band's first full-length album "Don't Spare The Wicked". "I see "Don't Spare The Wicked" as an evolution," is how guitarist Fili Bibiano describes the band's debut album. "The Fortress EP music was co-written with another guitar player initially. So it limited my capabilities in writing and guitar playing. I had to compromise a lot of my musical abilities and taste. So I see this album as something that is more free creatively and something that Initially wanted to write since I was 15 years old." In comparison to the EP "Don't Spare The Wicked" has a much broader sound ranging from speed metal to classic rock, influenced by bands like Dio, Queensryche and Riot.
All New Items on flyvintageandvinyl.com are Priced Below MSRP
and do not reflect our in-store prices and are not necessarily in stock at our physical store.
In fact, most items won’t be because we’re a small, family run business and don’t have space to stock nearly 500,000 new titles.