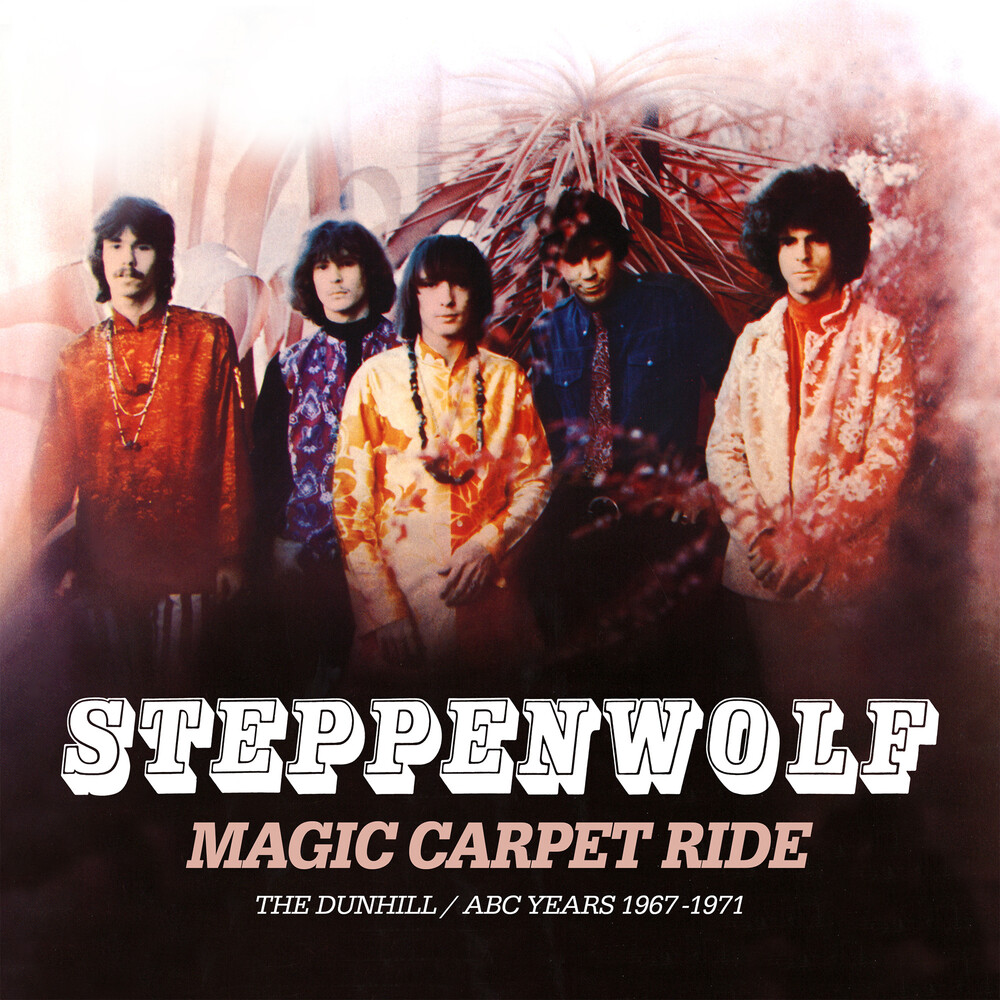 Remastered From The Original Dunhill/Abc Master Tapes. Steppenwolf was formed in 1967 in LA by John Kay (vocals, guitar, harmonica), Goldy McJohn (organ, piano) and Jerry Edmonton (drums) who were previously members of the Canadian band The Sparrows. They were joined by Michael Monarch (lead guitar) and Rushton Moreve (bass). The band signed to Dunhill/ABC the same year and with producer Gabriel Mekler they recorded their self-titled debut album. The band were propelled to success with their classic single 'Born To Be Wild' (a #2 hit in the USA) and became even wider known when the track was featured, along with their version of 'The Pusher' in the classic 1969 counterculture film Easy Rider. 'The Second' was released in October '68 and featured the hit single 'Magic Carpet Ride' (another US #2 hit). In March '69 'At Your Birthday Party' was released to further success and was their first record to feature Nick St Nicholas on bass and their last to feature Michael Monarch. The July 1969 release 'Early Steppenwolf' featured live recordings made at The Matrix in San Francisco in May 1967 and featured a 20-minute version of 'The Pusher'. The band's next studio album, 'Monster', was issued in November 1969 and dealt with America's involvement in the Vietnam War. 1970 saw the band release two albums, the double LP 'Steppenwolf Live' and 'Steppenwolf 7'. By the release of the latter the band's popularity began to wain slightly, although they would retain a large and loyal fan base. Their November 1971 album 'For Ladies Only' was their last for Dunhill/ABC and Steppenwolf disbanded in February 1972 only to reform in 1974.
All New Items on flyvintageandvinyl.com are Priced Below MSRP
and do not reflect our in-store prices and are not necessarily in stock at our physical store.
In fact, most items won’t be because we’re a small, family run business and don’t have space to stock nearly 500,000 new titles.