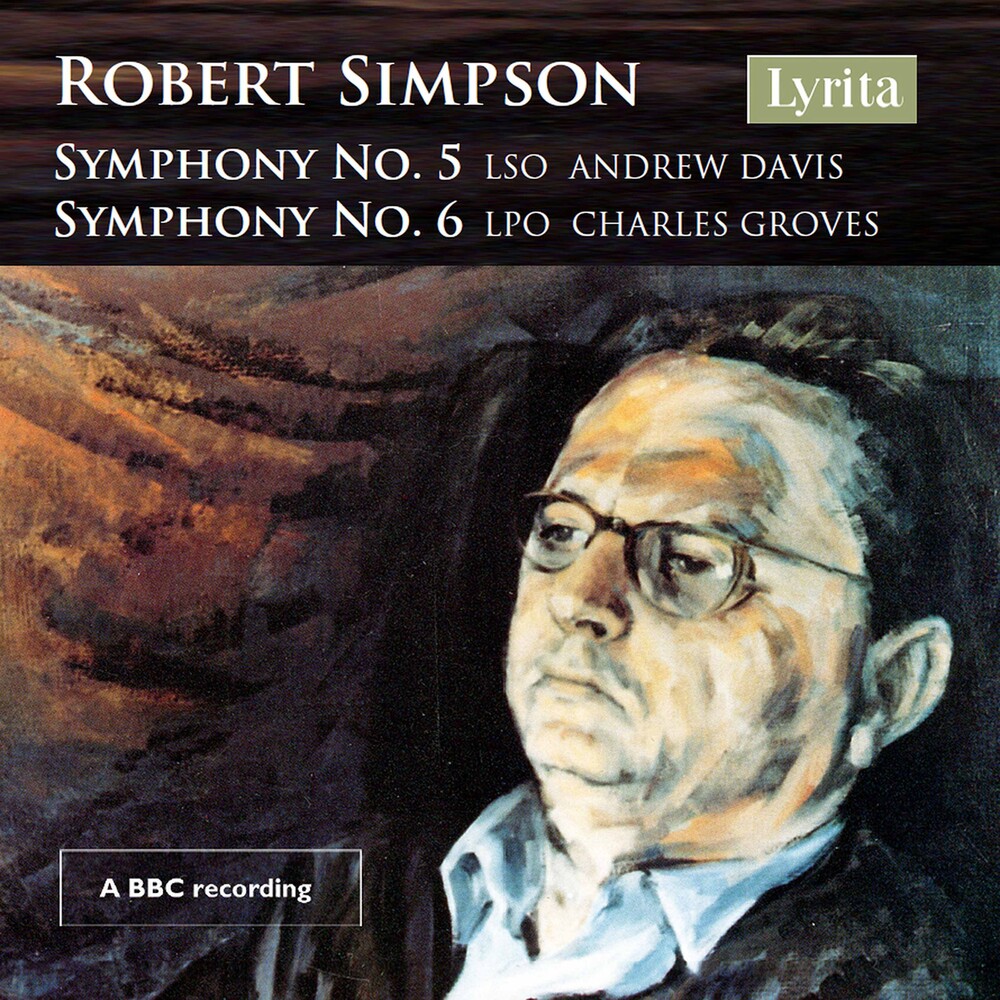 Robert Simpson wrote his Fifth Symphony in 1972 in response to a commission by the London Symphony Orchestra. The first performance of the symphony took place on 3 May 1973 at the Royal Festival Hall, under the direction of Andrew Davis. Another London performance took place on 29 March 1984, again in the Royal Festival Hall, with the Philharmonia, the conductor again being Andrew Davis. In both cases audience and press reception was unanimously enthusiastic. Desmond Shawe-Taylor, in a review in the Sunday Times headed "Power of Robert Simpson", detected "some shattering personal crisis" and observed that the 4th and 5th Symphonies "compel all but the most rigidly advanced of listeners to take a closer look at this remarkable composer." He found the Fifth "bolder, tougher and more mysterious in substance." Simpson's Sixth Symphony, of 1977, was commissioned by the London Philharmonic Orchestra with funds provided by the Arts Council, who later sponsored the recording of the Sixth and Seventh, and also contributed to a number of later Commissions. It received it's premiere performance on 8 April 1980 at the Royal Festival Hall with The London Philharmonic Orchestra, conducted by Sir Charles Groves. Edward Greenfield wrote in his Guardian review: "Happily Dr Simpson's metaphors are incidental to his genuinely musical imagination. So after the fragmentary germinal motives at the start, he turns very quickly to a bold tonal melody such as Nielsen might have written. One might even say that another of Dr Simpson's great influences is represented too; he has often acknowledged his debt to Beethoven and here he has in effect written a Pastoral symphony for the 20th century, a view of nature observed not through the eye of the individual but through the microscope."
All New Items on flyvintageandvinyl.com are Priced Below MSRP
and do not reflect our in-store prices and are not necessarily in stock at our physical store.
In fact, most items won’t be because we’re a small, family run business and don’t have space to stock nearly 500,000 new titles.