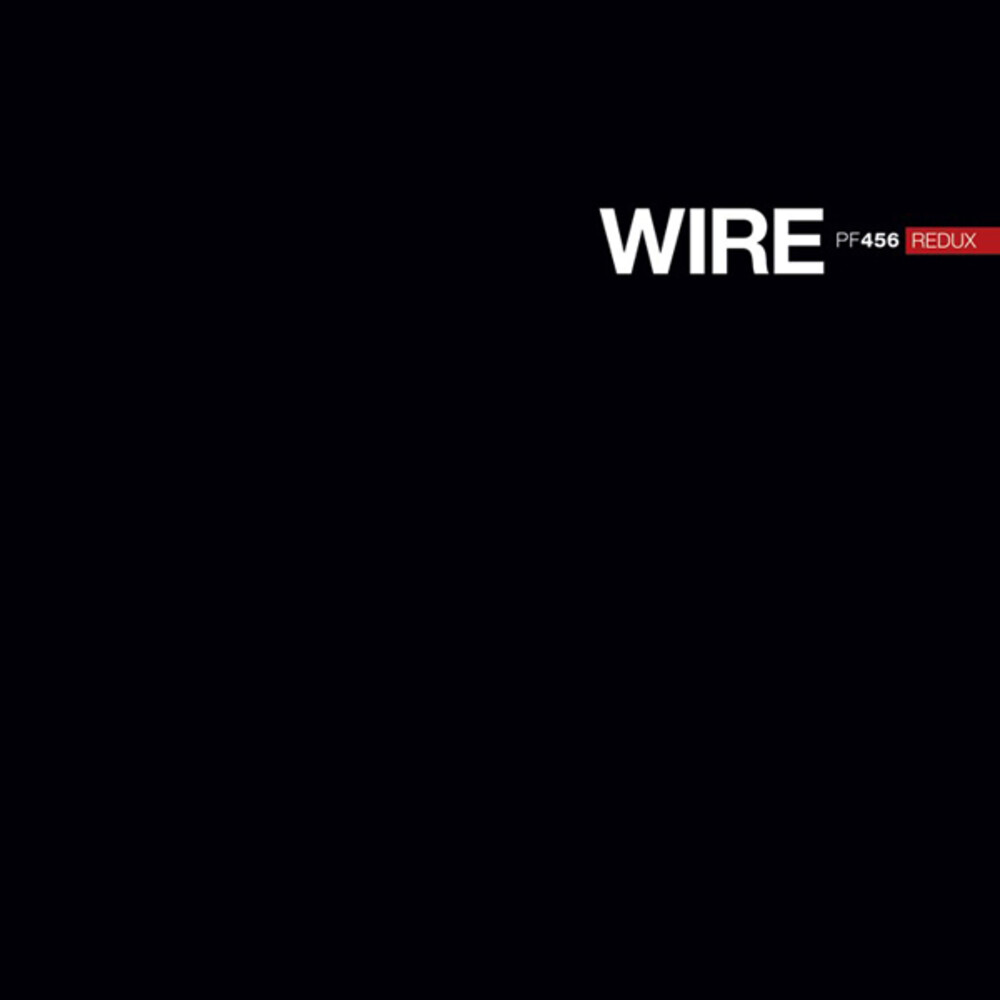 The Wire album Send (PF6) originally released in 2003 was in fact a compilation of material contained on the releases Read & Burn 01 (PF4), Read & Burn 02 (PF5) and new tracks. The original plan had in fact been to simply compile the two planned Read & Burns but the unforeseen runaway success of Read & Burn 01 meant that in spite of the "band merch only" status of Read & Burn 02 there would be too much duplication if that plan was to go ahead, so an extra four tracks were made and some Read & Burn material was dropped in order to come up with an acceptable track list for Send.Of course these releases were all CDs-no one thought too much about vinyl at that point.However, there did need to be a vinyl release and as none of those tracks had ever been released on LP a creative solution was sought that would accommodate all of the tracks contained in those three releases (which unhelpfully equals 1.5 standard 12-inch vinyl records). While 2021's solution was 2x10-inches, 2003's solution was a set of fairly brutal edits and the resulting release became PF456 Redux- "does what it says on the tin" title which basically lists the catalogue numbers and the process by which they were squashed into a single 12-inch. There was a limited run in 2003 and then the title was never re-pressed, living on as a digital product only. The item remains, nonetheless a curio. Born as much of creative curiosity as necessity and as the full tracks have found their ultimate expression as PF456 Deluxe, an expanded version with a book, it is perhaps fitting that PF456 Redux now finds it's new home as a limited CD release.
All New Items on flyvintageandvinyl.com are Priced Below MSRP
and do not reflect our in-store prices and are not necessarily in stock at our physical store.
In fact, most items won’t be because we’re a small, family run business and don’t have space to stock nearly 500,000 new titles.