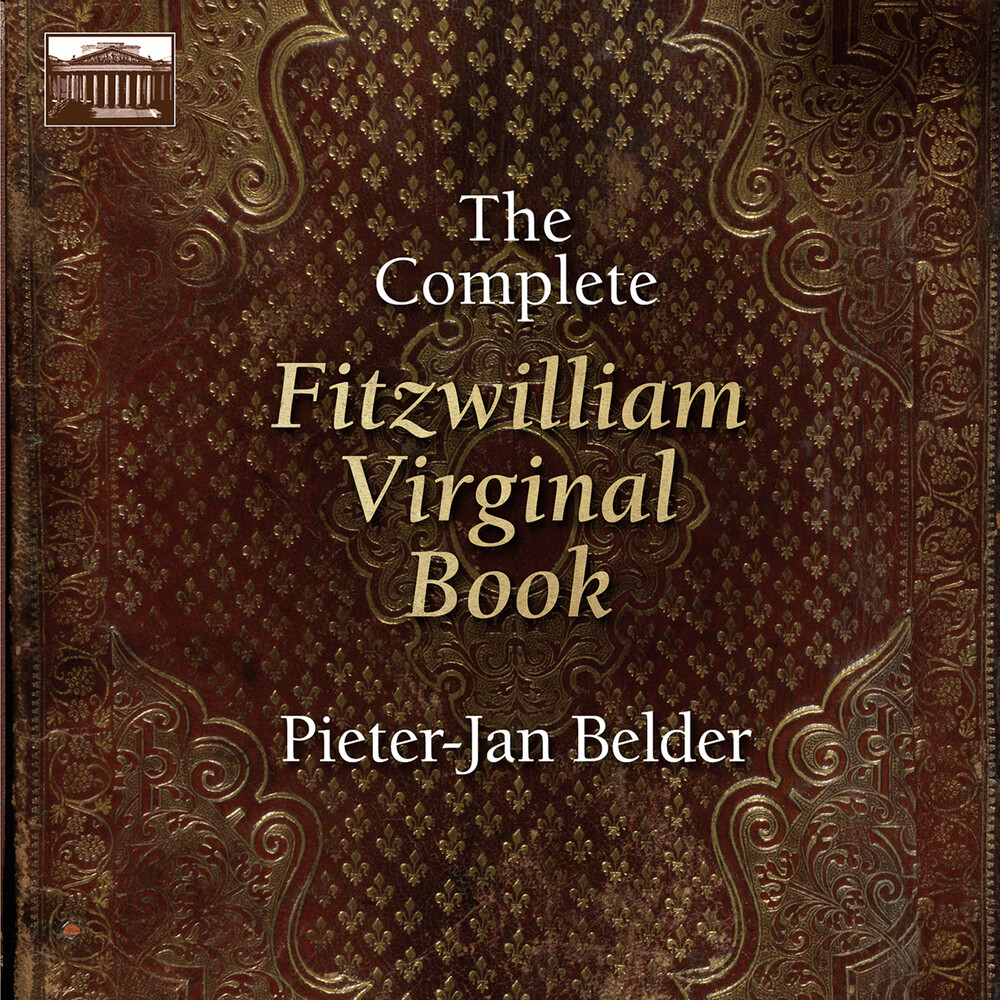 This landmark set gathers all seven volumes of Pieter-Jan Belder's exhaustive exploration of the Fitzwilliam Virginal Book in recordings spanning the current decade. The precious, historic tome, copied and compiled by Francis Tregian from music, written by 25 named composers and anonymous authors or intabulated by them from popular contemporary and earlier vocal works, for the early keyboard instruments of the harpsichord family (in Elizabethan and Jacobean England, any stringed keyboard instrument could be described as a virginals, the term applying equally to the smaller virginals, a harpsichord or possibly even a clavichord or spinet) provides us not only with compelling music of great mastery but also with a fascinating insight into the socio-cultural atmosphere of it's time. After the dissolution of the monasteries in 1536 by Henry VIII followed by Mary Tudor's blood-soaked crackdown, it was clear that being a Protestant in Tudor England was risky business. Once Queen Elizabeth took the throne in 1558, she established a moderate form of Protestantism and halted the campaign of religious persecution. But the damage was already done, and many composers decided to steer clear of religion altogether and focus their efforts on secular music. The Fitzwilliam Virginal Book is a vital record of such works. Compiled in the late 1700s, the book today resides in a dedicated museum in Cambridge. Pieter-Jan Belder is a musicologist as well as a polished performer, and his in-depth study of the Fitzwilliam Virginal Book has meant his approach is always informed by rigorously evaluated performance practice. In their entirety, the seven volumes of this cycle bring this fascinating book to life offering the varied soundscape of early English keyboard music to be discovered and enjoyed.
All New Items on flyvintageandvinyl.com are Priced Below MSRP
and do not reflect our in-store prices and are not necessarily in stock at our physical store.
In fact, most items won’t be because we’re a small, family run business and don’t have space to stock nearly 500,000 new titles.