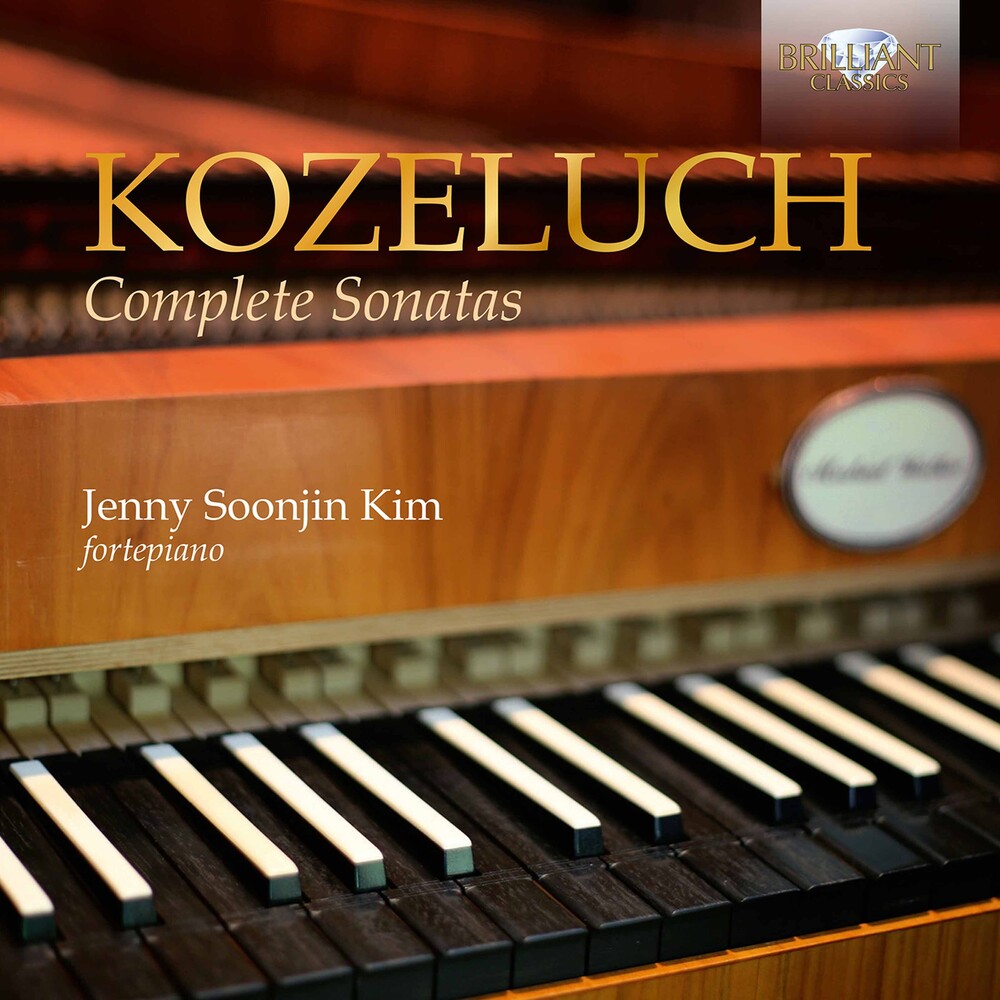 In 1790, one musical dictionary described Leopold Kozeluch as 'without question the living composer most loved by young or old'; his works displayed 'liveliness and grace, the noblest melody combined with the purest harmony, and of the most pleasing organization blended with rhythm and modulation.' His music may have been eclipsed by the legacies of the towering figures Carl Philipp Emanuel Bach, Haydn, Mozart and Beethoven since his death in 1818, but performers such as Jenny Soonjin Kim are leading a Kozeluch revival which should see the reputation of this Bohemian-born master rise once more. Having completed his studies in Prague, including lessons with Dussek, he made his name in Vienna as a teacher and successful publisher as well as composer. Though he composed in all the major genres, the best of him is to be found in the keyboard sonatas gathered here. He was regarded as a pioneer of writing for the fortepiano rather than the harpsichord, and he won particular praise from the influential writer Charles Burney: '[Kozeluch's] style is more easy than that of Emanuel Bach, Haydn or Mozart; it is natural, graceful and flowing, without imitating any great model, as almost all his contemporaries have done. His modulation is natural and pleasing, and what critics of the old school would allow to be warrantable. His rhythm is well phrased, his accents well placed, and harmony pure.' Jenny Soonjin Kim recorded this series between 2013 and 2018 at the Kresge Chapel in Claremont Graduate University, where she oversees the teaching programme for piano and fortepiano studies. Sylvia Berry (Early Music America 21, no. 4, Winter 2015) wrote of the second Kozeluch volume: 'Kim's playing is crystalline and lyrical, with exquisitely sensitive phrasing. She is an assured virtuoso who interprets Kozeluch's music beautifully.'
All New Items on flyvintageandvinyl.com are Priced Below MSRP
and do not reflect our in-store prices and are not necessarily in stock at our physical store.
In fact, most items won’t be because we’re a small, family run business and don’t have space to stock nearly 500,000 new titles.