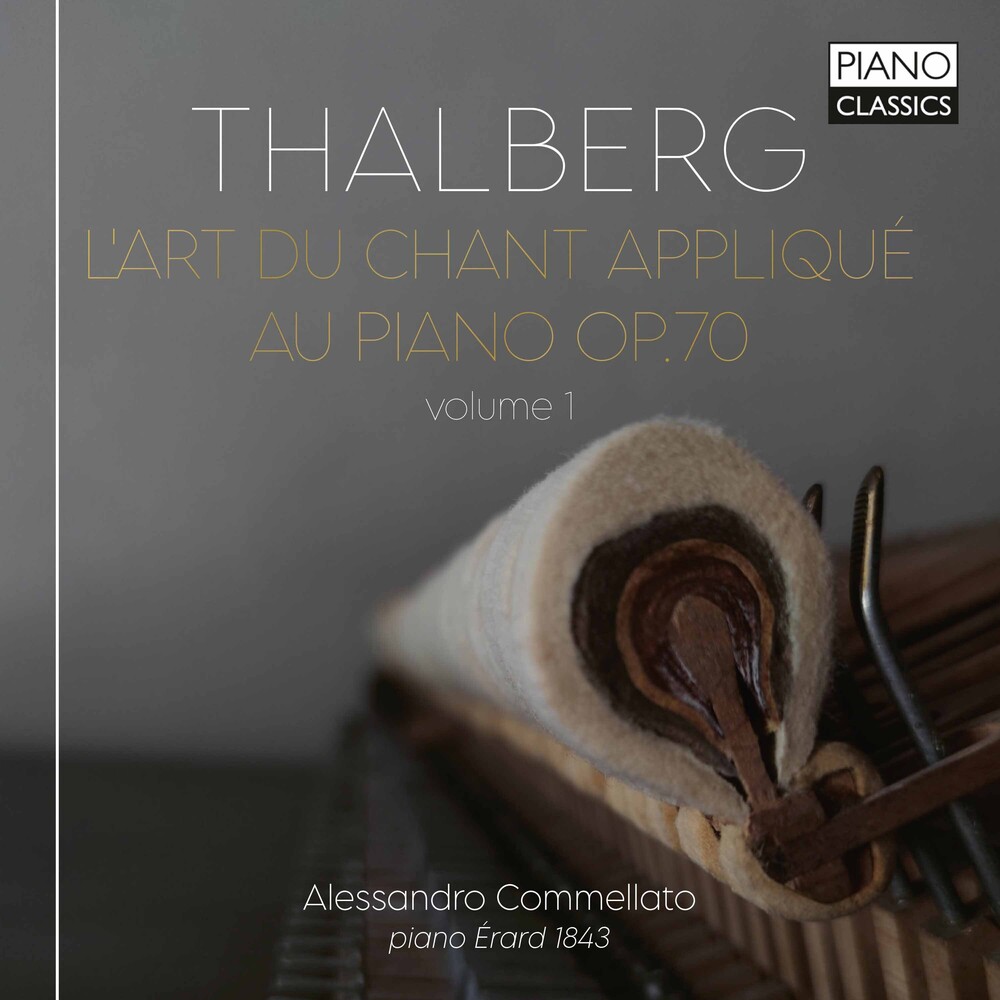 Thalberg has a reputation as the only pianist who made Liszt feel nervous, but he also won praise from Mendelssohn for the fidelity of his approach to the letter and the spirit of a score. He gathered four volumes of operatic and song transcriptions under the umbrella of L'art du chant appliquĂ© au piano, with the first two volumes published in 1853 and followed a decade later by Volumes 3 and 4. While it opens with the Quartet from Bellini's I Puritani, Thalberg's selection of original material ranges far and wide beyond masterpieces of bel canto. There is a haunting transformation of a duet once attributed to the Neapolitan composer Stradella; a straightforward but affectionate transcription of Adelaide, the song by Beethoven that became his most popular piece of vocal music during the 19th century; as well as a much more elaborate fantasia on a number from the incidental music composed by Carl Maria von Weber for the Spanish drama Preciosa. There are some quintessentially Romantic-era walls of sound in the first two volumes of the collection, such as Thalberg's version of the Lacrimosa from Mozart's Requiem, but the limpid textures and uncluttered singing lines of L'art du chant mark a salutary contrast with the cascades and thunderbolts of the hyper-virtuoso repertoire. In this regard, the lighter touch of the fortepiano is well suited to the ideals of vocal expression, transferred to the keyboard, enshrined in Thalberg's collection. Roberto Commellato's new version therefore brings something new to the work's selective but distinguished discography.
All New Items on flyvintageandvinyl.com are Priced Below MSRP
and do not reflect our in-store prices and are not necessarily in stock at our physical store.
In fact, most items won’t be because we’re a small, family run business and don’t have space to stock nearly 500,000 new titles.