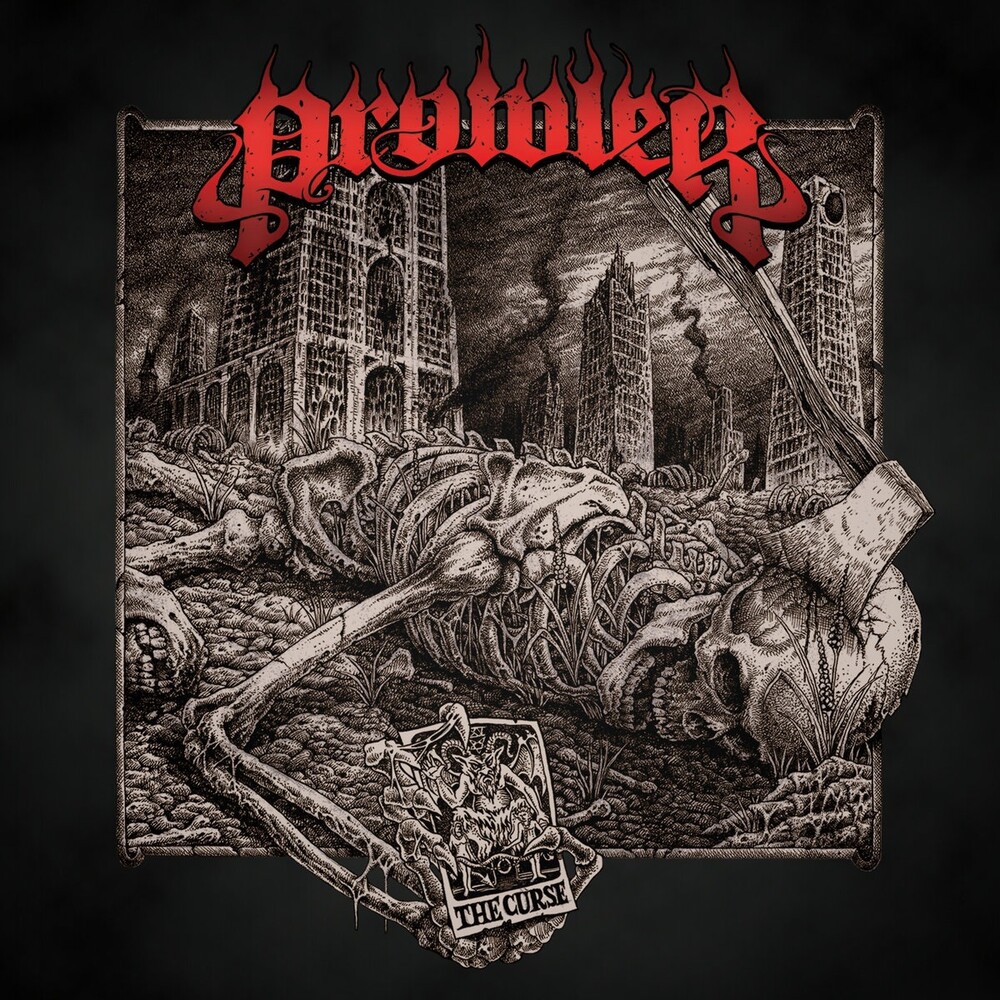 North London heavyweights Prowler have been notorious for an ultra-heavy blend of hardcore and metal for a long time. Their explosive live performances never fail to turn heads and convert new followers. Formed in 2002, the band's early sets on their home turf at legendary North London venues like The Swan or The Verge earned them plenty of praise for the tightness and ferocity that they displayed. After well over a decade in the game and despite numerous ups and downs within the band, Prowler have never lost their passion and drive. They continue to excel at creating brutal yet intense and energetic metallic hardcore, delivered with a distinctly London twist that gives them their own unique personality. It took the band until 2012 to release "Strictly 3.5", a collection of songs written over the course of 7 years which showed the band's progression from straight up basic beatdown brutality to something even heavier and more ambitious, yet the 13 tunes fitted together perfectly as an album. Now in 2017, RUCKTION RECORDS proudly presents the long-awaited follow-up to "Strictly 3.5". "The Curse" features 12 brand new recordings which take the Prowler formula to a whole new level. This time around, the tunes are darker, longer, and filled with more metallic riffing and groove, yet long-time followers of the band will instantly recognize that "The Curse" contains the same unmistakable composition and structure, and will spot the raw and energetic beatdown hardcore that still lies at the foundation of the Prowler sound. For fans of 50 Caliber, Bun Dem Out, Cold Hard Truth, Nine Bar, Stout.
All New Items on flyvintageandvinyl.com are Priced Below MSRP
and do not reflect our in-store prices and are not necessarily in stock at our physical store.
In fact, most items won’t be because we’re a small, family run business and don’t have space to stock nearly 500,000 new titles.