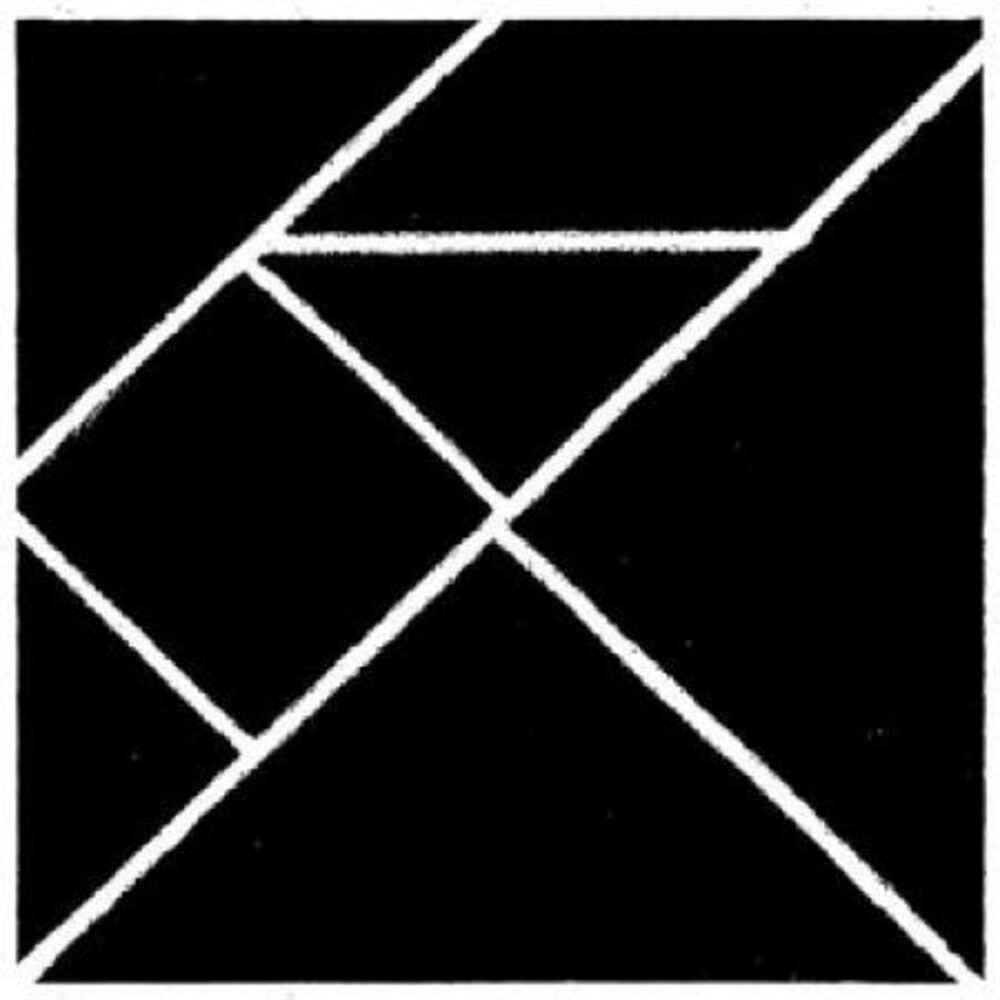 Night School announces a new pressing of the long sold-out debut album by Molly Nilsson, These Things Take Time, on galaxy vinyl, and for the first time on CD. As a significant cultural artifact of the underground pop movement that bubbled up in the early 21st century, it's an important landmark. In Molly Nilsson's herstory it remains one of her most adored works.It would be easy to say that Molly Nilsson needs no introduction, but These Things Take Time is an introduction. Originally self-released in 2008 on a limited CDR run with handfolded sleeve, Nilsson's debut album has slowly taken over the hearts of many. In 2014 this modern classic of autonomous, DIY pop and punk-as-you-like attitude was released as a beautiful edition of double vinyl, featuring unreleased bonus tracks across two discs-it sold out within a month of release!
All New Items on flyvintageandvinyl.com are Priced Below MSRP
and do not reflect our in-store prices and are not necessarily in stock at our physical store.
In fact, most items won’t be because we’re a small, family run business and don’t have space to stock nearly 500,000 new titles.