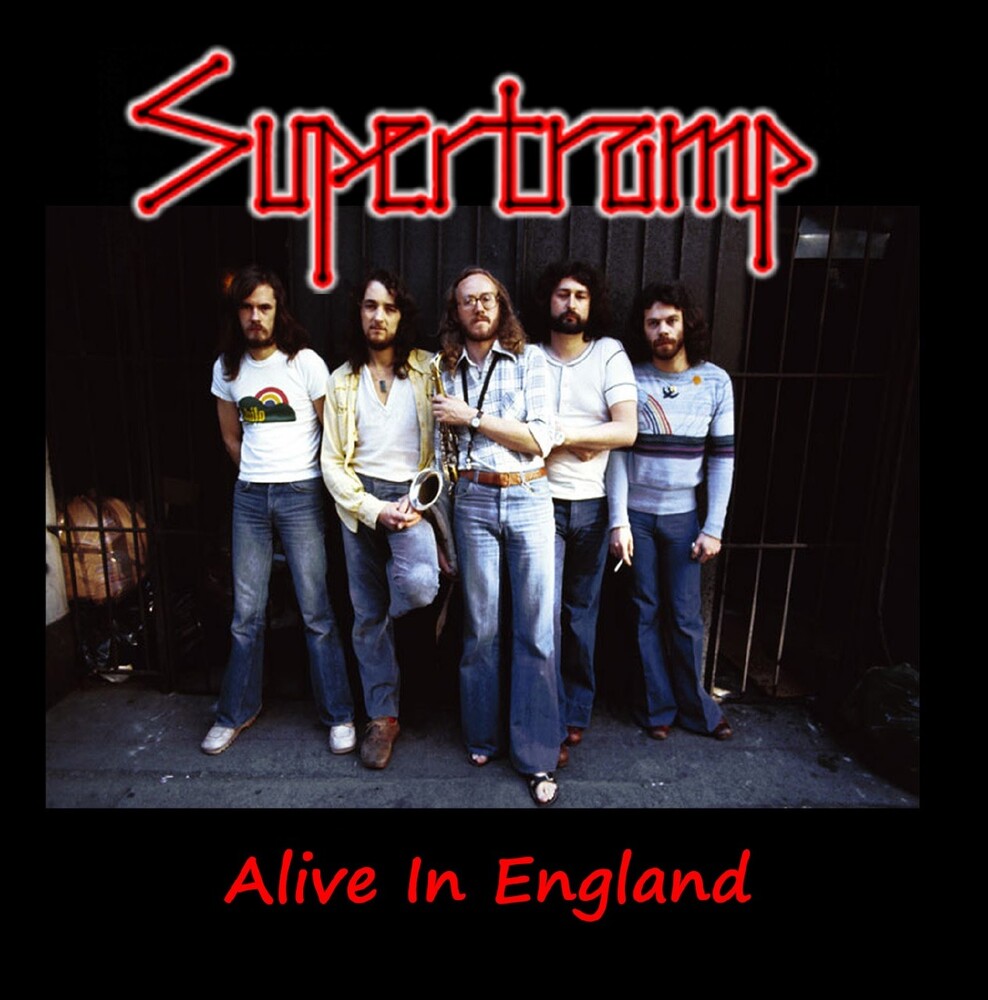 Live archive release. Recorded during their "Crime Of The Century" tour in London's Hammersmith Odeon, March 9, 1975 features the entire "Crime of the Century" album and some tracks from the then still-to-be-recorded "Crisis? What Crisis?" album making up the middle third of the concert. Crime of the Century was Supertramp's commercial breakthrough in many countries, most notably in the UK, Canada and Germany where it peaked in the Top 5 while also making the Top 20 in Australia and France. It was an improvement over their previous sales in the US, but still only peaked at No. 38, with the US hit being "Bloody Well Right". "School" was another popular track, particularly at album rock-oriented radio stations. The album was eventually certified Gold in the US in 1977 after the release of Even in the Quietest Moments... In Canada, it was eventually certified Diamond (sales of one million copies). The album was Supertramp's first to feature drummer Bob Siebenberg (at the time credited as Bob C. Benberg), brass and woodwind player John Helliwell, bassist Dougie Thomson, and co-producer Ken Scott. The album has received critical acclaim, including it's inclusion in Rolling Stone's "50 Greatest Prog Rock Albums of All Time".
All New Items on flyvintageandvinyl.com are Priced Below MSRP
and do not reflect our in-store prices and are not necessarily in stock at our physical store.
In fact, most items won’t be because we’re a small, family run business and don’t have space to stock nearly 500,000 new titles.