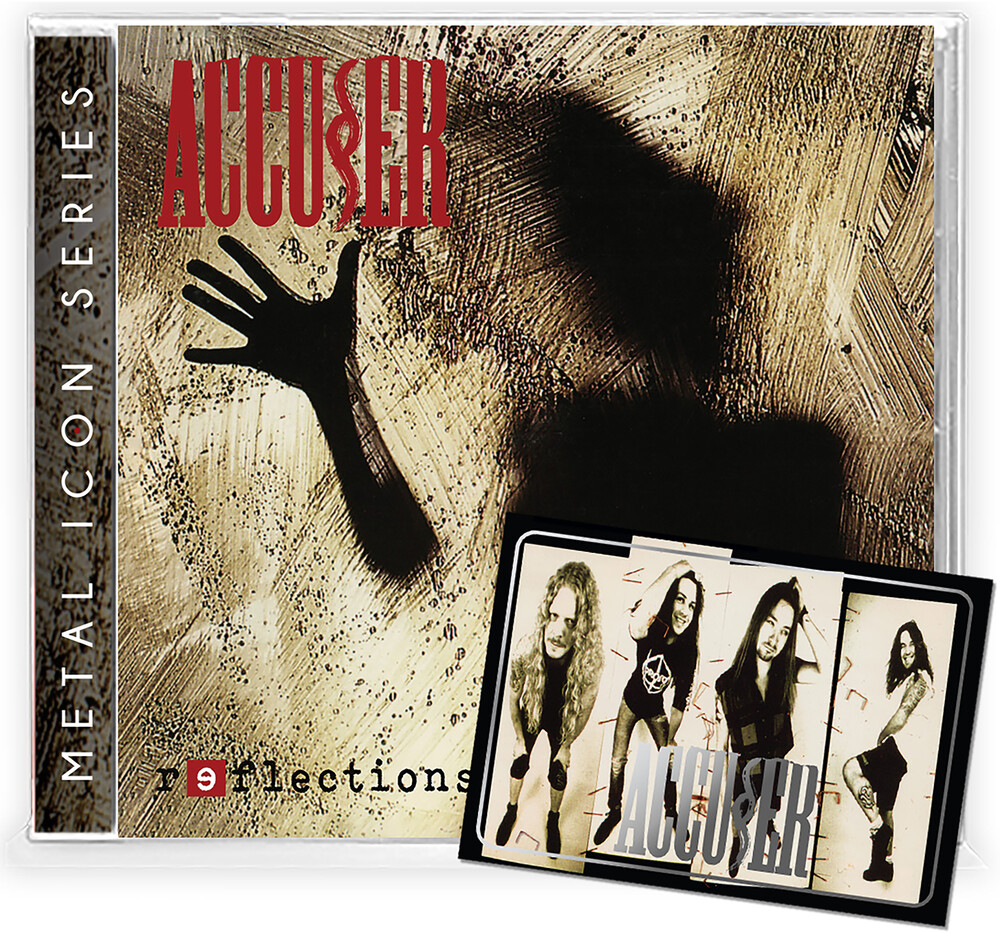 When talking about Teutonic (German) Thrash Legend Pioneers it's essential to speak of ACCUER with the same hushed reverence as SODOM, KREATOR, and DESTRUCTION. ACCUER is a thrash metal band from Kreuztal, Germany that formed in the early 80's flying the crunchy speed & thrash metal flag with all the fervor of the most intense mosh pit imaginable. Despite not landing a contract with a major label for their early albums, the band continued to release a string of successful underground releases before disbanding for eight years. After Frank and RenĂ© decided to get Accuser back together, the saga continued with the band releasing one album with Century Media and their three most recent albums with Metal Blade Records. The guitars are energetic and thick as a brick with aggressive melodic vocals. ACCUER is the perfect band for those who worship at the altar of technical thrash and speed metal in the vein of classic Metallica, Slayer, Believer, Death Angel, Dark Angel and Deliverance. With such strong lyrical content and musical brilliance, fans can now have access to these previously high-priced collectibles. These are essential head-bangers!
All New Items on flyvintageandvinyl.com are Priced Below MSRP
and do not reflect our in-store prices and are not necessarily in stock at our physical store.
In fact, most items won’t be because we’re a small, family run business and don’t have space to stock nearly 500,000 new titles.