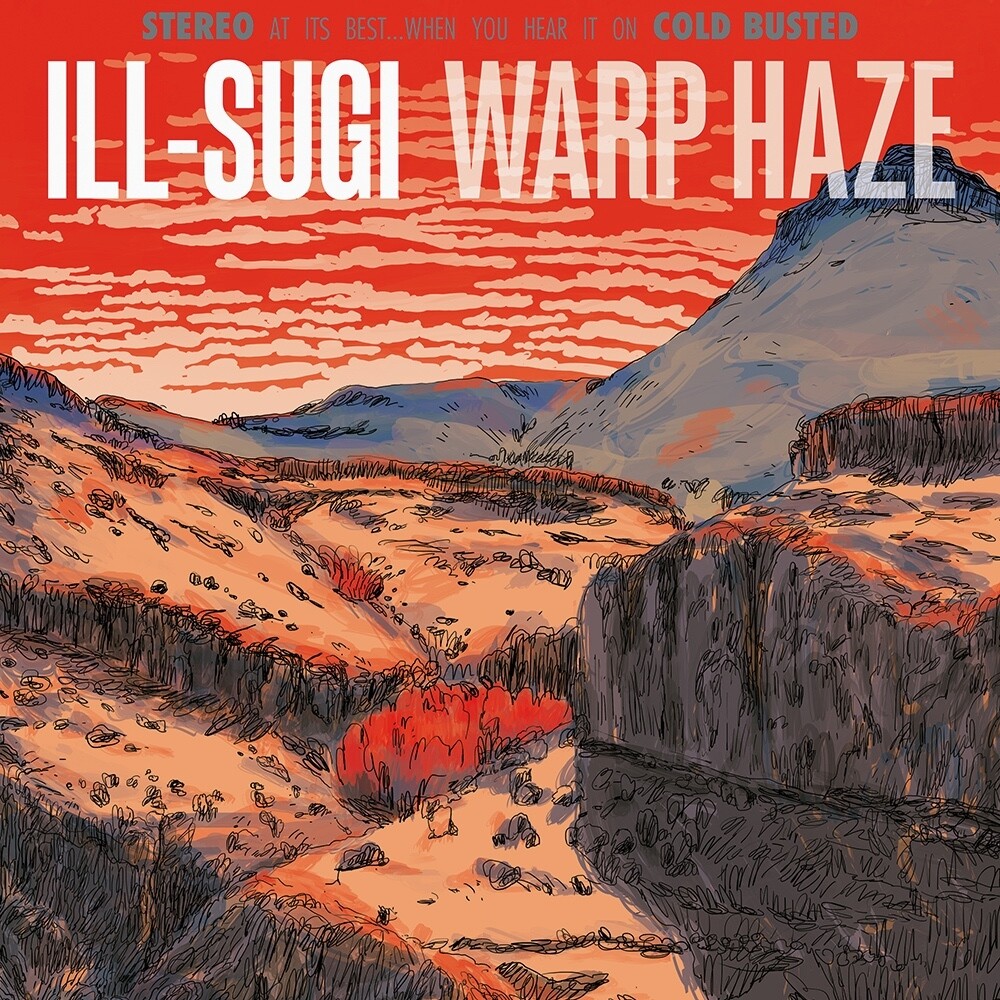 With a hardcore mind & explicit tongue, prolific NY rapper/producer ILL BILL keeps the spirit of underground hip-hop alive with an affinity for dusty sampling & a lyrical spectrum that ranges from vulgar & horrific to deeply insightful & pained. Bill was influenced by the violent & profane, employing dark subject matter to convey messages that often had more depth beneath the surface shock factor. Emerging in the early '90s, he joined MC Serch (3rd Bass), Sabac, Goretex & DJ Eclipse to form seminal rap crew Non Phixion. Signing with both Geffen Records & Matador Records (and then parting ways with both), while issuing acclaimed 12" singles like "I Shot Reagan" & "Black Helicopters", Non Phixion caused no shortage of controversy, pushing Bill to start Uncle Howie Records for the Brooklyn-based crew to finally unleash it's debut LP, "The Future Is Now", in 2002. In 2007, ILL BILL co-founded La Coka Nostra with rap legends House Of Pain & Slaine. Bill also makes up half of the super duo, Heavy Metal Kings, trading verses with the legendary Vinnie Paz. Now as we approach the end of 2020, Bill prepares to unleash his new solo album "La Bella Medusa". LBM delivers some of Bill's best work to date, boasting incredible features from Tech N9ne, Pharoahe Monch, Conway, Kool G Rap, Vinnie Paz & many more. Bill is constantly evolving as an artist & with LBM he shows diversity & shines alongside his guests all the whilst giving you exactly what you want to hear from the Cult Leader.
All New Items on flyvintageandvinyl.com are Priced Below MSRP
and do not reflect our in-store prices and are not necessarily in stock at our physical store.
In fact, most items won’t be because we’re a small, family run business and don’t have space to stock nearly 500,000 new titles.