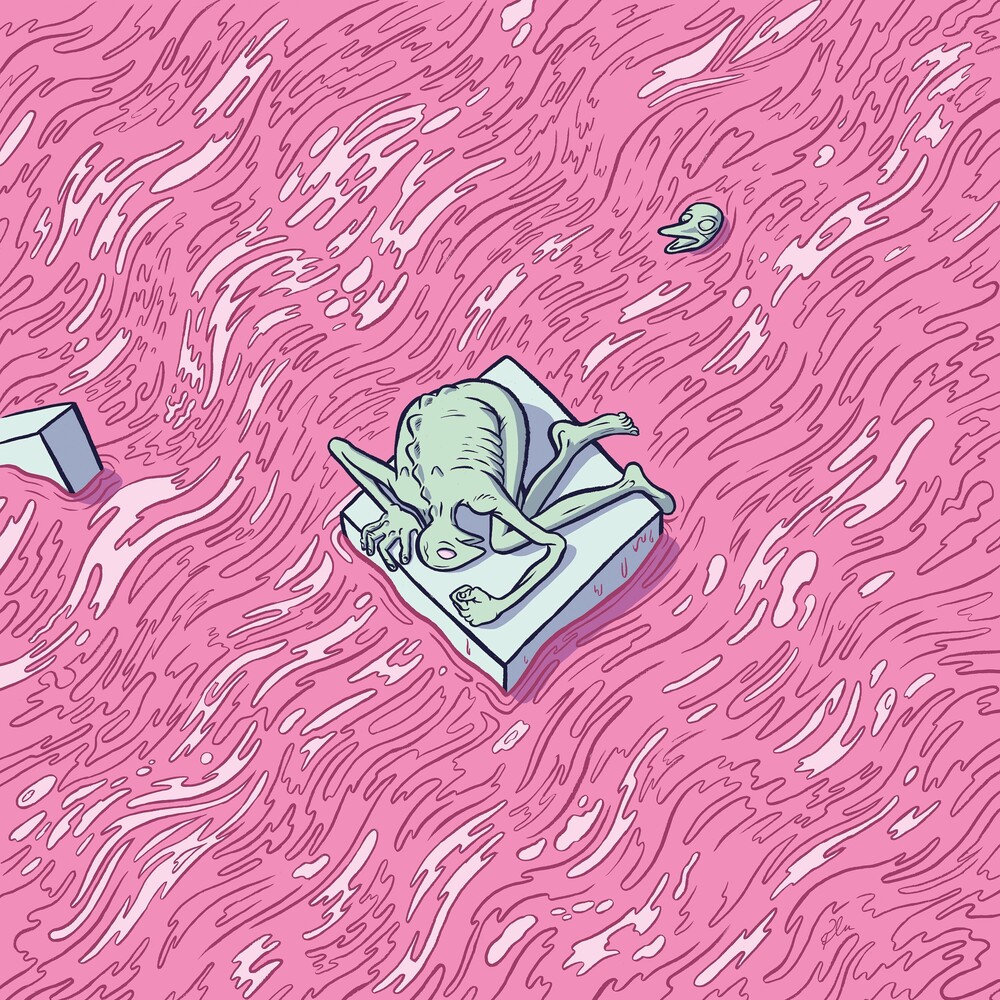 "Plastic Wave" comes as the sequel to 2018's celebrated "Happy Endlings", where Ole Morten V√•gan, one of the most sought-after bass players in Norway, collaborated with the unpredictable and creative Trondheim Jazz Orchestra, comprised of a sort of ¬´who's who¬ª in Norwegian jazz. Where "Happy Endlings" took the listener on a 72-minute-long ride on the edge of their seat through a myriad of innovation, chock, and surprises, ¬´Plastic Wave¬ª sees TJO & V√•gan take their mischievous end time antics from the previous album to the next phase, in some sorts a musical excavation of the next evolutionary step - and the sequel is no less than 12 minutes longer. Titles such as Food Chain Reaction and Critical Mass Distraction are given extra momentum by Flu Hartberg 's cover art, again a trusty companion for the music. Having been recorded half way through 2020, the music on ¬´Plastic Wave¬ª plays well against this unprecedented backdrop. ¬´The concept behind this album came about right after writing the music from Happy Endlings, which spun around a sort of end time scenario where the main characters are happily unaware of the impending doom that awaits them... This may seem like a gloomy backdrop for an album, but it also has an inherent comic side to it, a sort of apocalyptic slap stick humour that I enjoy a lot. On "Plastic Wave", I tried to shift the focus away from those characters and think about what happens when all our little endeavours fuse with the world around us, like the volcanic rock that melt with all the plastic from our garbage and create a new type of rock all together (plastiglomerate). In that sense, this album is more about all the small imperceptible processes that go on around us without our knowing, but that we are still a part of." - Ole Morten V√•gan Having cooperated closely with luminaries such as Pat Metheny and Joshua Redman, TJO are equally known for being a catalyst and laboratory for young composers, like Norway's own SKRAP, Eirik Hegdal, Hedvig Mollestad and outside forces such as Anna Webber and Cory Smythe. Beginning on a high note in 2000 with a now legendary gig at the Molde Jazz Festival with Chick Corea, the TJO has since done hundreds of concerts around the world and are today considered to be at the apex of large ensemble music in Europe.
All New Items on flyvintageandvinyl.com are Priced Below MSRP
and do not reflect our in-store prices and are not necessarily in stock at our physical store.
In fact, most items wonít be because weíre a small, family run business and donít have space to stock nearly 500,000 new titles.