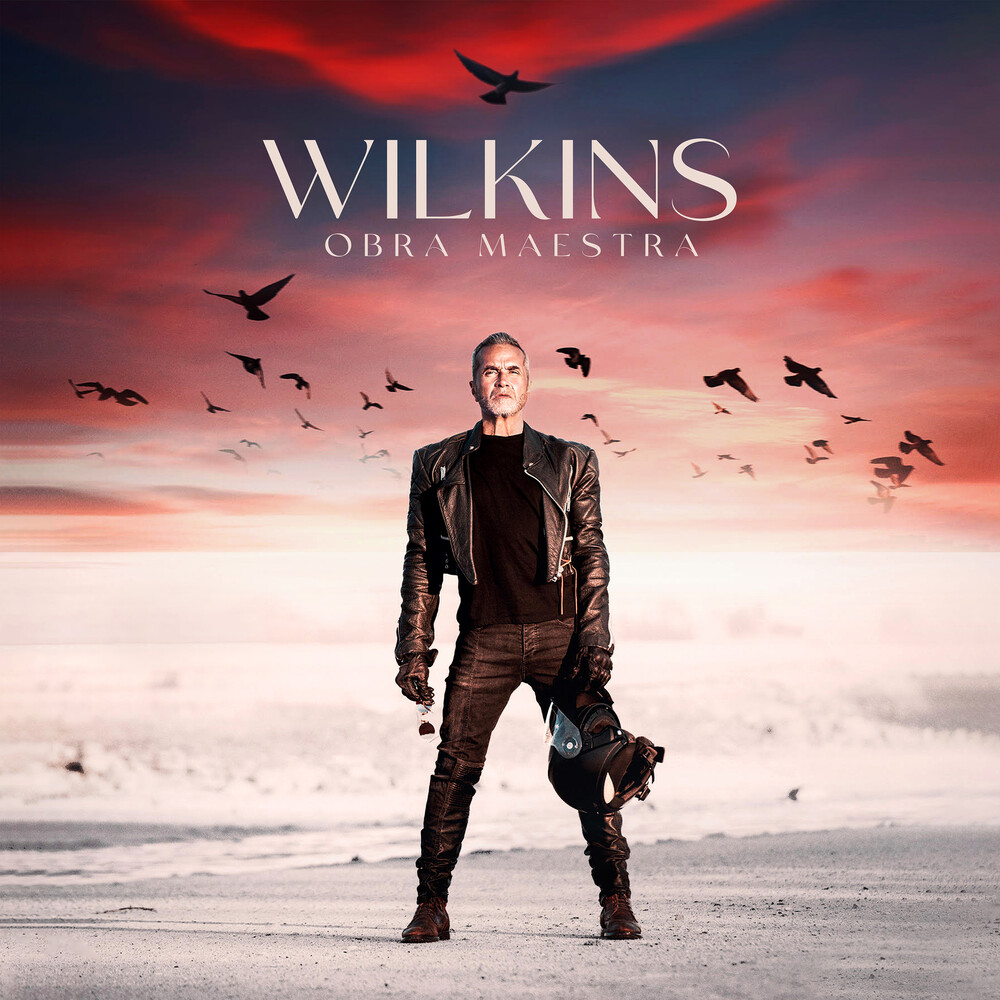 Latin music icon Wilkins is finally back with his long-awaited comeback album Obra Maestra. After 5 years of prolific songwriting, producing and recording, Obra Maestra, Wilkins' 49th album, is his most relevant and important artistic creation. Every song captures his many years of experience and musical genius, producing a captivating concept album that showcases Wilkins in all his glory. The first single "Ella" was released in 2020 to critical acclaim. "Ella" was arranged by world-famous arranger and conductor Jorge Callandrelli (Andrea Bocelli, Barbra Streisand) who has previously worked his magic on some of Wilkins' greatest hits, such as "Sereno", "CĂłmo no creer en Dios", "No se puede morir por dentro", among many others. Wilkins is one of the most celebrated singer-songwriters in the history of Latin pop music. His career spans over 50 successful years, and is considered an icon and inspiration to different generations. He has traveled to 5 continents, having performed in more than 30 countries with his concerts, movies, and 49 albums recorded in different parts of the world, in several languages and dialects. He has earned 25 Gold records, 11 Platinum and songs like "Margarita" (1988) and "Sopa de caracol" (1991) have reached the top of the charts in more than 25 countries, including USA, Puerto Rico, Argentina, Greece, Israel, Egypt, Turkey, Chile, PerĂş, Ecuador, Norway, Sweden, Uruguay, and Germany. In his native Puerto Rico, Wilkins has enjoyed enormous success for over 50 years, becoming the first pop artist to perform at San Juan's Fine Arts Center, and recently having the privilege of having his own statue erected in front of the "Palacio de RecreaciĂłn y Deportes" arena in his native town of MayagĂĽez, which now bears his name.
All New Items on flyvintageandvinyl.com are Priced Below MSRP
and do not reflect our in-store prices and are not necessarily in stock at our physical store.
In fact, most items won’t be because we’re a small, family run business and don’t have space to stock nearly 500,000 new titles.