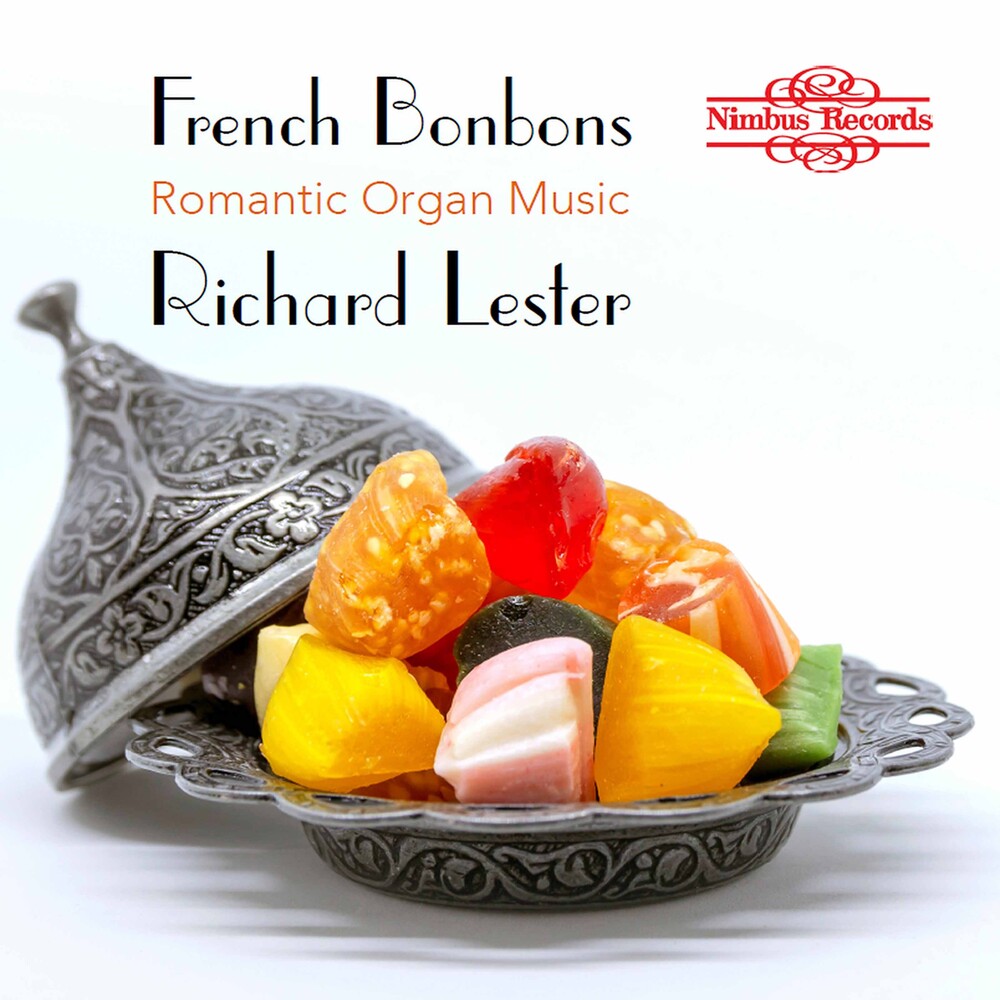 An international solo career spanning almost fifty years on harpsichord and organ, Richard Lester; described by the Daily Telegraph and The Times as 'one of our leading players', is universally acclaimed as a prominent interpreter of early music on period and modern keyboard instruments. In 1982, Dame Janet Baker chose his recording of Scarlatti sonatas as her favorite on BBC Desert Island Discs, commenting that 'it would keep my spirits up so well.' Richard's career as an organist is equally celebrated in this country and abroad, where he enjoys performing the Romantic and Modern organ repertoire; especially music by Vierne, Reger, Hindemith and Messiaen. In 1995 he was invited to perform Elgar's organ sonata at St Paul's Cathedral for the 50th VJ anniversary celebrations; and in 2013 his recital at St Mark's in Venice and at Bergamo Cathedral drew capacity audiences. As one of Nimbus Records' 'most popular artists,' his recordings were lauded by Gramophone and twice awarded the 'outstanding' accolade from International Record Review. More recently his Frescobaldi opus on period instruments gained an entry into the Penguin Guide to the 1000 Finest Classical Recordings. In 2018, Musicweb International voted Lester's distinguished survey of Bach's Harpsichord works, Volume 2 as one of their recordings of the year.
All New Items on flyvintageandvinyl.com are Priced Below MSRP
and do not reflect our in-store prices and are not necessarily in stock at our physical store.
In fact, most items won’t be because we’re a small, family run business and don’t have space to stock nearly 500,000 new titles.