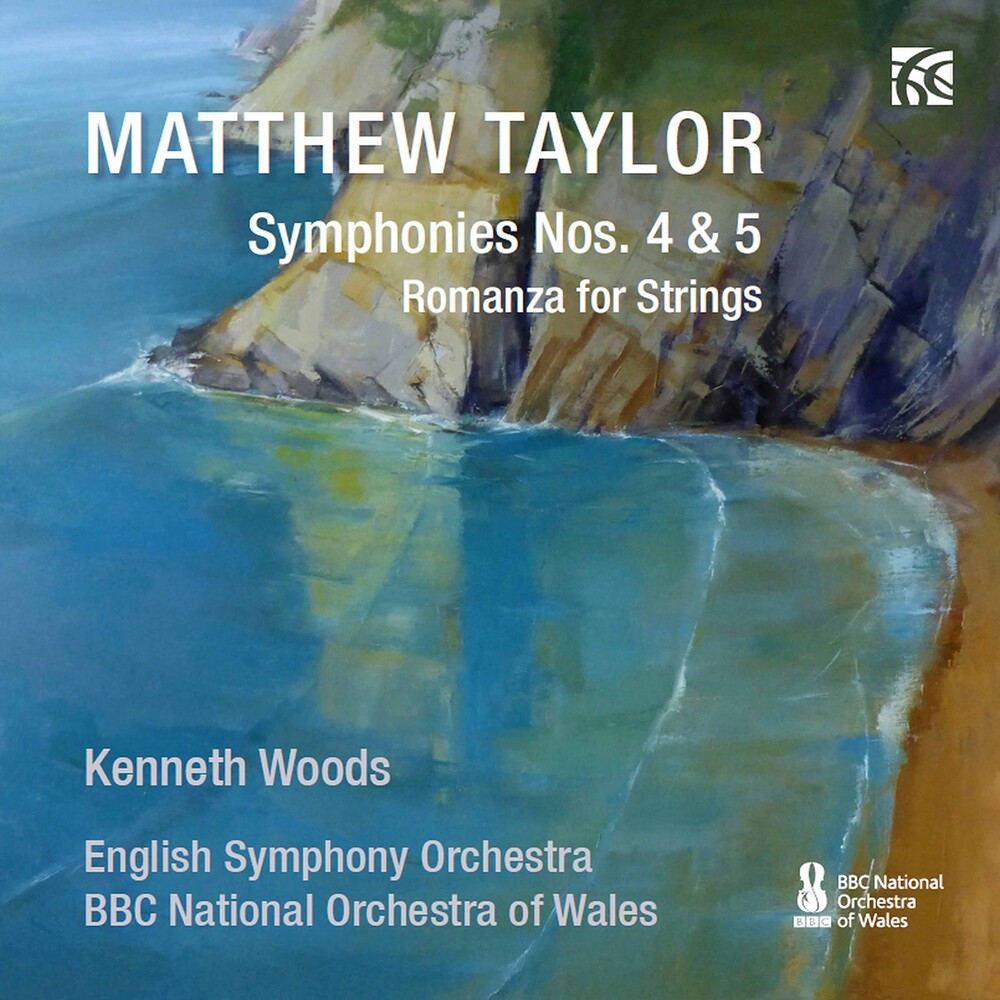 Kenneth Woods writes: "Matthew and I met not long after the ESO announced the 21st Century Symphony Project, and the work he told me he wanted to write sounded like a thrilling addition to the Project. Hearing these two powerful new symphonies side by side, one can't help but be struck by the ways in which they complement and contrast one another. They are clearly songs from the same voice, and speak the same musical language. Although the two works are fundamentally different in structure and emotional impact, one can still see interesting similarities in how Taylor approaches symphonic form, particularly in his telling, but very selective, use of cyclic structures. The Fourth Symphony was written for a very large orchestra, the Fifth for a much smaller ensemble, using the same forces as Beethoven's Fifth Symphony, the other symphony heard at the concert in Cadogan Hall, London, where it was premiered by the English Symphony Orchestra in 2019. Stripped of percussion, harp and keyboards, the soundworld of the Fifth Symphony is more austere than that of the Fourth, but no less intense. And though the Fifth uses a string section about half the size of the Fourth, it is, in many ways, the more explosive, even violent, work."
All New Items on flyvintageandvinyl.com are Priced Below MSRP
and do not reflect our in-store prices and are not necessarily in stock at our physical store.
In fact, most items won’t be because we’re a small, family run business and don’t have space to stock nearly 500,000 new titles.