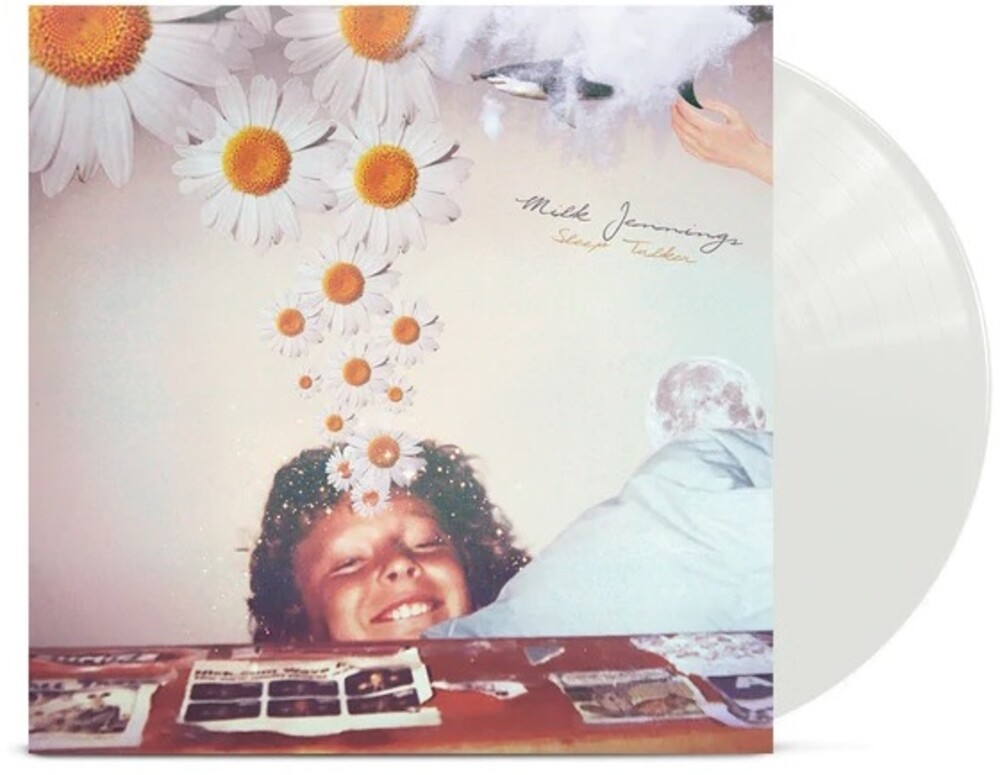 Milky Clear Vinyl. Milk Jennings debut album 'Sleep Talker', produced & mixed by Sam Cohen (Kevin Morby, Alexandra Savior, Danger Mouse), will be released physically in early 2022 via ORG Music. The record features Cohen & Jennings performing almost every instrument on the album, flute by Cochemea Gastelum (Beck, The Roots, St. Vincent), and backup vocals by Brianna Leary. Milk Jennings sound drifts from bright indie rock songs like "Side of the Street" and "Downtown,'" to darker psych-rock tinged songs like "Raincoat" and "Someday Sunday," to 60's-esque lullabies like "Everyday" and "Late Night," all with Jennings own pop flavoring. His sound can be compared to modern artists such as Andy Shauf, Rostam, and Sam Evian.
All New Items on flyvintageandvinyl.com are Priced Below MSRP
and do not reflect our in-store prices and are not necessarily in stock at our physical store.
In fact, most items won’t be because we’re a small, family run business and don’t have space to stock nearly 500,000 new titles.