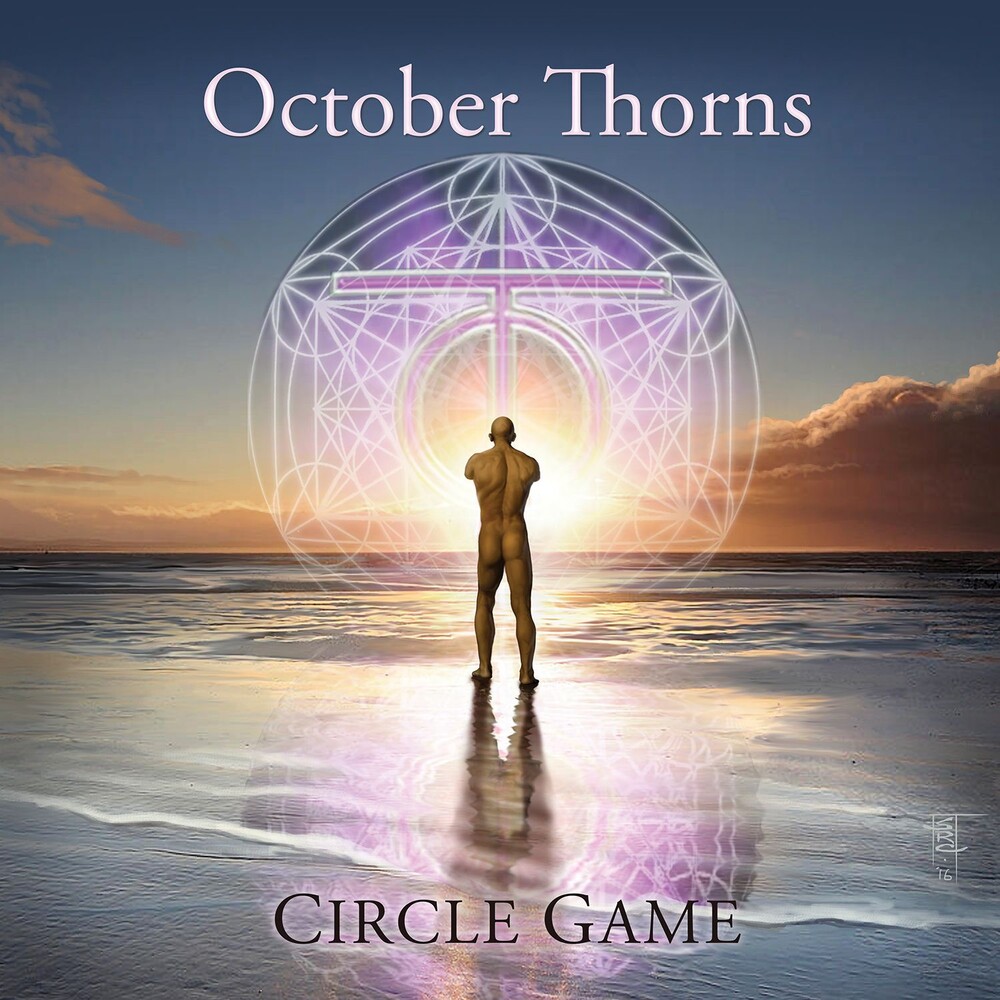 October Thorns formed in Brooklyn, NY in 1999. Through a series of auditions, the band settled into a lineup of drummer Joe "Jofu" Cardillo, guitarists Joe Chawki and Dave Pando, Norbert Sator on keyboards, Dave Z on bass, and vocalist Paul LaPlaca. Pando-also head of Catalyst Promotions-was immediately relentless in setting up gigs for the group, including festival appearances such as Milwaukee Metalfest, Powermad, and The Big Bang. A performance at the 1999 Savatage Convention (a.k.a. Savacon '99) even led to Dave Z being asked to join the TRANS-SIBERIAN ORCHESTRA. October Thorns eventually became a fixture at L'Amour-the self-proclaimed "Rock Capital of Brooklyn"-opening for acts such as SYMPHONY X, IN FLAMES, and GOD FORBID.By the time the band had completed a six-song demo, they were being covered by international magazines such as Aardschok, Heavy, Oder Was!?, and Transcending the Mundane; while garnering interest from labels like Century Media and Inside Out. Unfortunately, intra-band tensions were already causing instabilities within the lineup, and the members' working relationships proved too damaged to carry on.Two decades and several false starts later, Divebomb Records is excited to finally reissue Circle Game: the complete discography of October Thorns. The band's original six-song demo has been completely remixed by Alex Argento from Italian prog metallers Icefish, and is bolstered by an additional six previously unreleased rarities, totaling over an hour's worth of memorably adventurous progressive metal. As always, the disc will be housed alongside a 20-page CD booklet fully-loaded with photos, lyrics, and an all-new interview with Paul LaPlaca. For the fans, by the fans!
All New Items on flyvintageandvinyl.com are Priced Below MSRP
and do not reflect our in-store prices and are not necessarily in stock at our physical store.
In fact, most items won’t be because we’re a small, family run business and don’t have space to stock nearly 500,000 new titles.