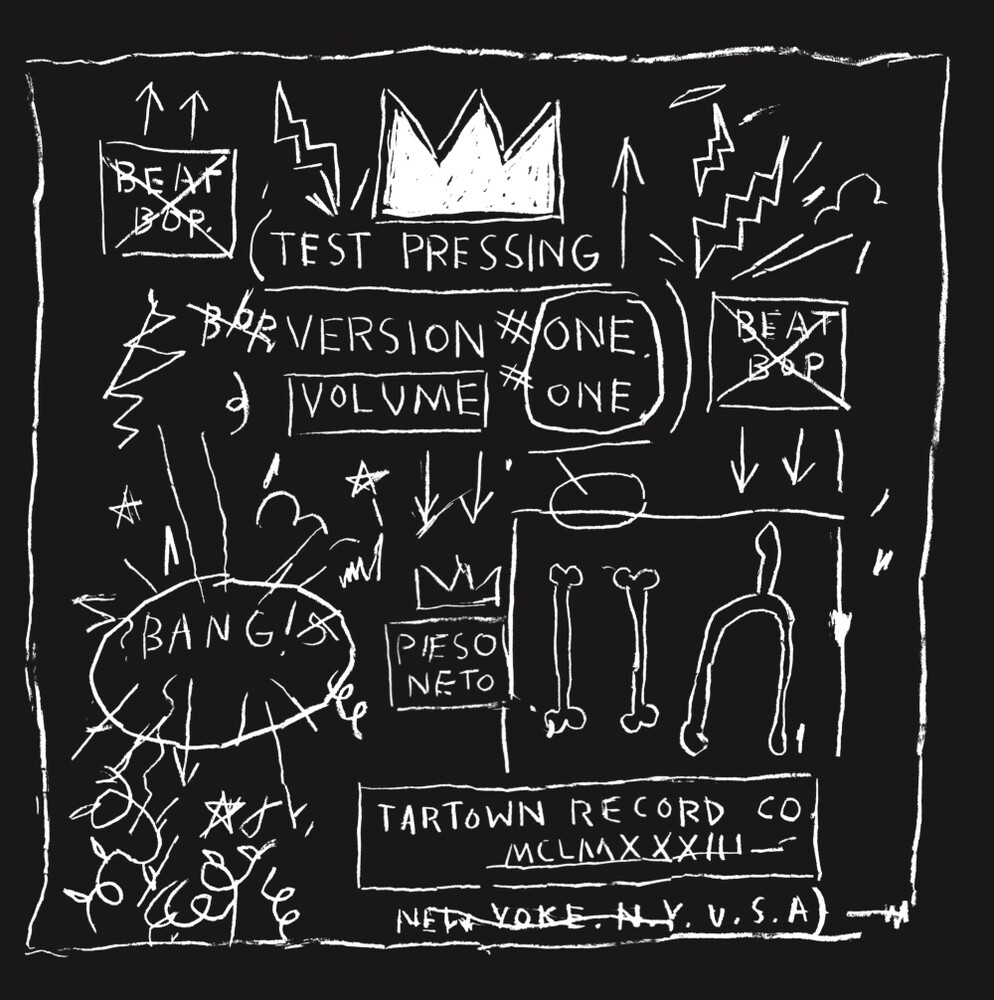 Official Mr Bongo Hip Hop ReissueMuch about 'Beat Bop' is shrouded in mystery. Who really produced it? Why was Jean-Michel Basquiat relegated from rapper on the track to drawing the cover and labels? What are they actually rapping about for most of the ten-minute length?These questions, however, are all part of the enigma and rich legend surrounding a song that is an undisputed piece of true hip-hop genius. The combination of graffiti artist Rammellzee and rapper K-Rob is a potent one, with each MC adopting a persona - hustler and B-Boy respectively - that they maintain against an unusual swirling backdrop that must be one of the best instrumentals ever committed to wax.The original Tartown Record pressing was limited to 500 copies, a mere test pressing in the eyes of the assembled artists, with scarcity further driven by Basquiat's rising rep in the art world. Those few hundred copies - and a subsequent re-release on Profile Records (the same label where K-Rob played out the rest of his brief career) - punched well above their weight in terms of lasting influence.Consider the early vocal tones of the Beastie Boys (who also sampled the track), or the huge part it played in the sound of Cypress Hill and B-Real. His voice is almost homage to Rammellzee's on 'Beat Bop', while they also lifted the chorus of 'Shoot 'Em Up' and even a sample of 'Cypress Hill' from the track too. It's unsurprising - this is a multi-layered, complex song that reveals a little more of itself each time you play it but remains damn funky.This reissue boasts the vocal and instrumental versions in full, as well as both the full cover and label artwork from the original Tartown Release.
All New Items on flyvintageandvinyl.com are Priced Below MSRP
and do not reflect our in-store prices and are not necessarily in stock at our physical store.
In fact, most items won’t be because we’re a small, family run business and don’t have space to stock nearly 500,000 new titles.