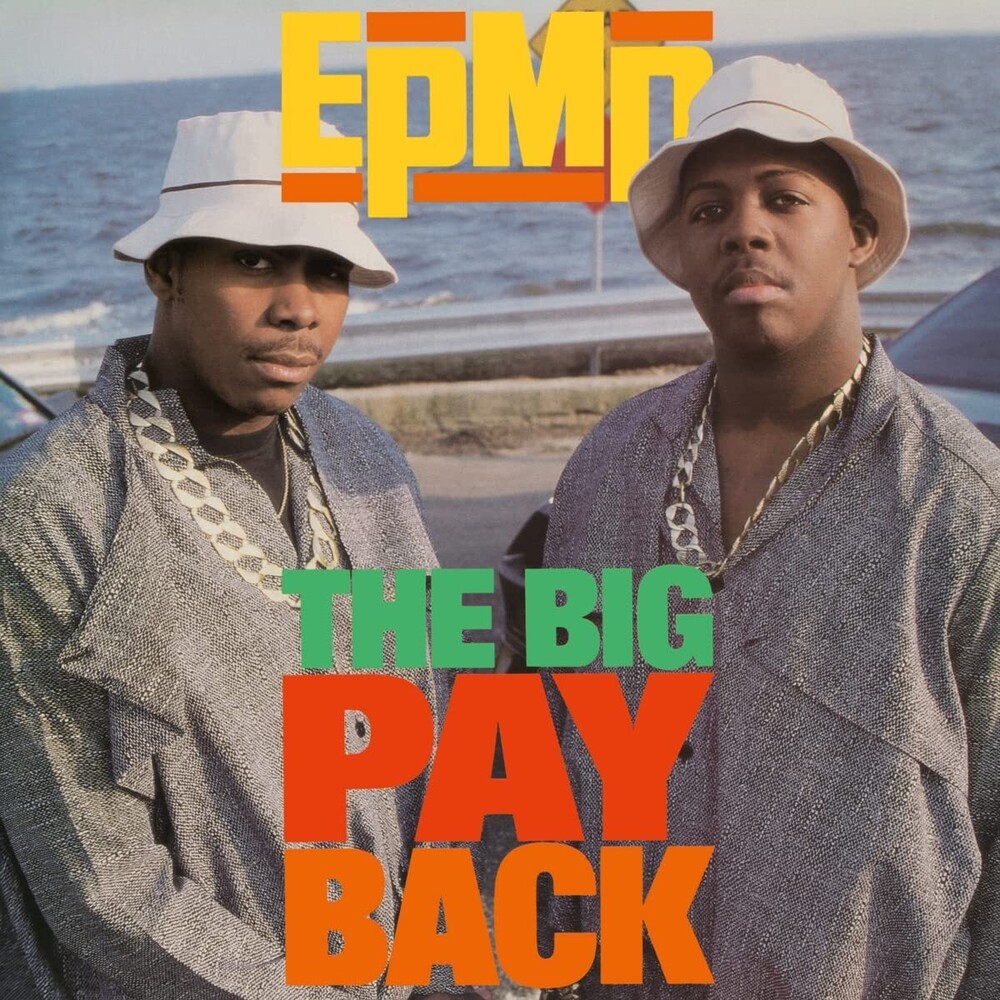 EPMD's initial success in 1987 seemed to take a lot of people by surprise. Without build-up or fanfare, they launched this stunning debut 12" and, so ill-prepared were people for it, that the label was still misspelling their name.Those early 12" copies of 'It's My Thing' - and the hard to find UK 7" that followed shortly after - have them billed as EPEE MD. Before they were signed, they were going by EEPMD, but they decided to drop an E due to the success of the west coast's Eazy E. The one person not surprised by their success, however, was hip-hop pioneer and producer Kurtis Mantronik, who actually signed them to Fresh Records.It's fitting that he's the man that saw their promise, as he himself was one to go against the grain. His electro-influenced productions for Mantronix and Just Ice were ahead of their time, and perhaps in EPMD he saw kindred spirits. Because, at the time this dropped, hip-hop was going up tempo, taking it's cue from James Brown samples and picking up the pace.On both 'It's My Thing' - underpinned by the languorous 'Seven Minutes of Funk' by The Whole Darn Family - and 'You're a Customer', with it's combination of ZZ Top and Steve Miller Band - Erick Sermon and Parrish Smith slow things right down. It gives their vocals time to breathe and allows us to enjoy the interplay of their metaphor and simile-heavy lyrics. As calling cards go, they don't come any better than this.
All New Items on flyvintageandvinyl.com are Priced Below MSRP
and do not reflect our in-store prices and are not necessarily in stock at our physical store.
In fact, most items won’t be because we’re a small, family run business and don’t have space to stock nearly 500,000 new titles.