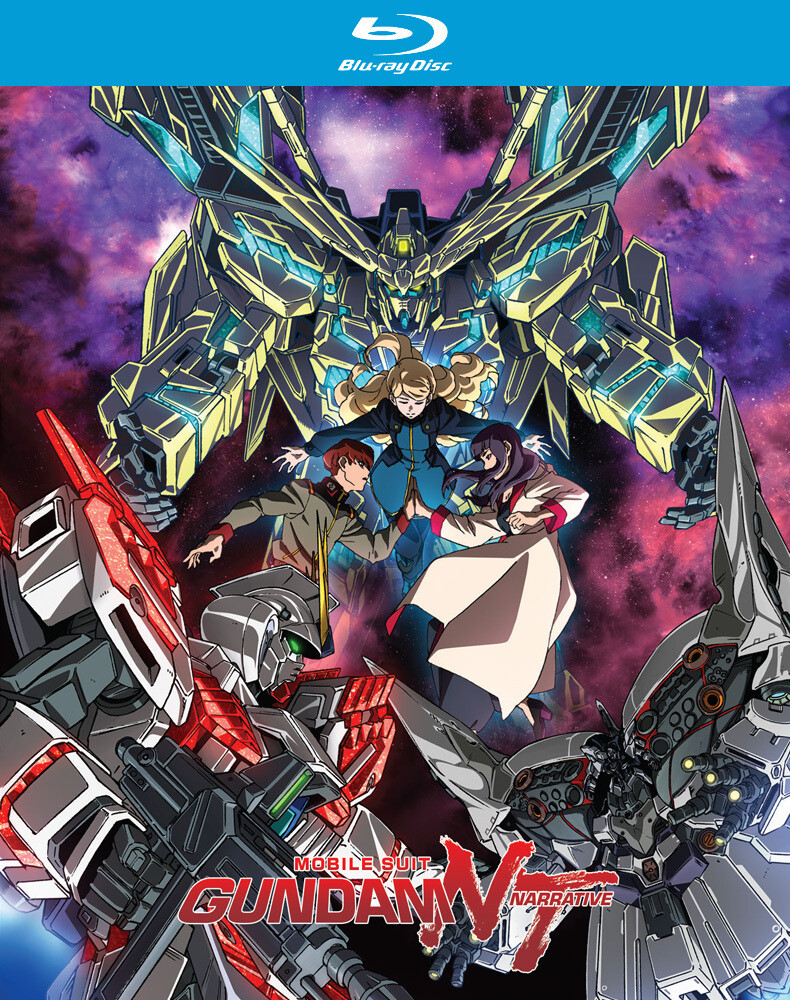 U.C. 0097, one year has passed since the contents of Laplace's Box were revealed to the world at the end of the conflict called the Laplace Incident. Despite the revelation of the Universal Century Charter that acknowledges the existence and rights of Newtypes, the framework of the world has not been greatly altered. Meanwhile, the Neo Zeon remnants known as the Sleeves have temporarily collapsed after the Laplace Incident, and their activities are at a standstill. And the two Unicorn Gundams, the mobile suits that played a leading role in the conflict, have been deemed dangerous and secretly sealed away because they displayed power beyond human understanding. However, the RX-0 Unicorn Gundam 03, which disappeared two years earlier and was erased from history, has shown itself in the Earth Sphere once more. This machine called Phenex is the focus of many people's renewed activity. As well as the Earth Federation Forces and the Sleeves, Luio & Co, a huge corporation with strong connections to Anaheim Electronics, is involved in the struggle for the Phenex. As Luio & Co. Deploys the new mobile suit Narrative Gundam, what is it's true objective? Bonus features: Japanese Premiere Event; Interview with the Writer, Director and Producer; L.A. Premiere Event; Commercials; Hathaway's Flash PV; Japanese Trailer; North American Trailer; Preview; Short PV; Teaser; and Zoltan Breaks Down the Universal Century in 3 Minutes. Audio: Japanese and English 2.0 & 5.1 DTS-HD, English Subtitles with Lyrics, English subtitles without Lyrics; Video: 16x9, 1080p native HD.
All New Items on flyvintageandvinyl.com are Priced Below MSRP
and do not reflect our in-store prices and are not necessarily in stock at our physical store.
In fact, most items won’t be because we’re a small, family run business and don’t have space to stock nearly 500,000 new titles.