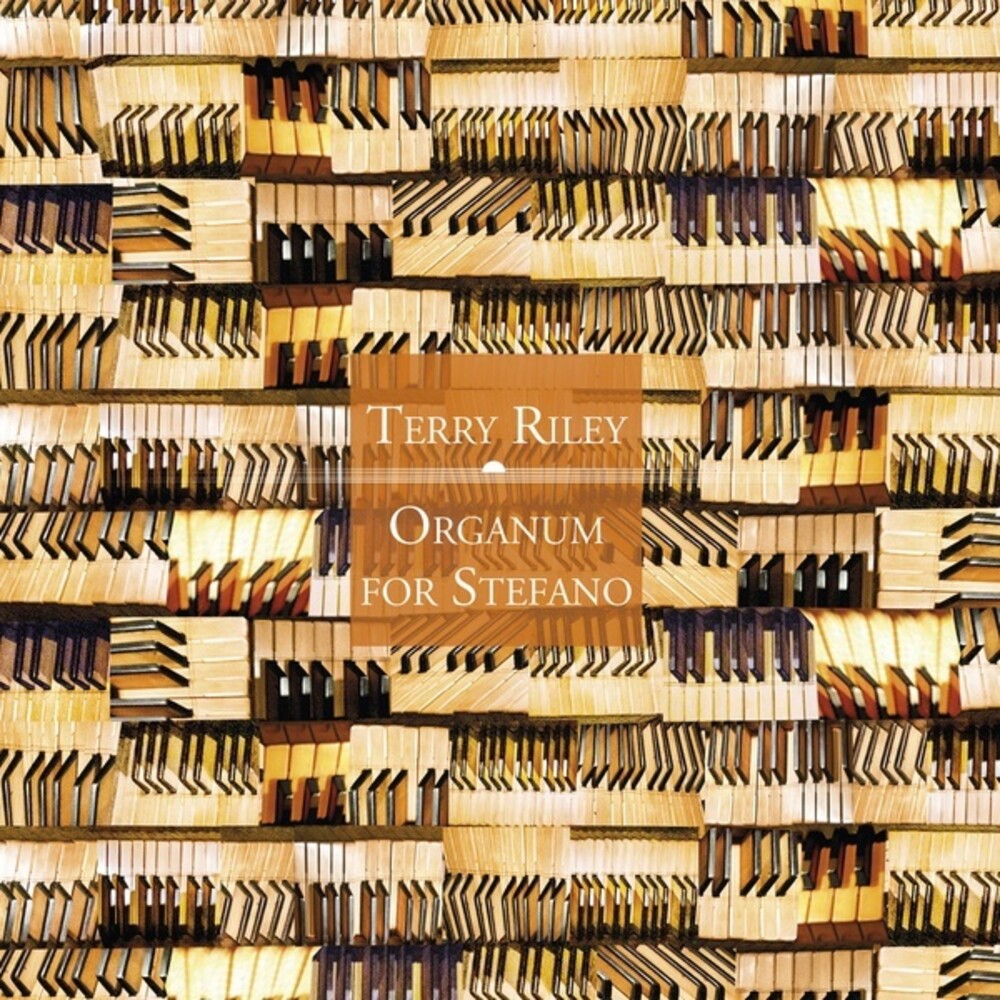 Organum For Stefano, the third record that I Dischi di Angelica dedicates to the work of Terry Riley, represents a significant example of "coming full circle": indeed, in 1997 AngelicA Festival organized a concert in Bologna for Terry Riley and Stefano Scodanibbio - it was their first tour together, and the beginning of a collaboration that would last for years, promoting their first album Lazy Afternoon Among The Crocodiles, recorded in the Shri Moonshine studio in Riley's home between 1994 and 1995. After his magnificent piano solo at the 2000 edition, AngelicA invited Riley back in 2013 to dedicate a special tribute-portrait to him, presenting his music in a series of concerts held in three different cities (Bologna, Modena, and Lugo), with different line-ups: The 3 Generations Trio (with Tracy Silverman and Gyan Riley, documented on the record IDA 034); the ARTE saxophone quartet from Switzerland; and indeed a concert, commissioned as a world premiere, dedicated to Stefano Scodanibbio who had passed away the year before, in January 2012.
All New Items on flyvintageandvinyl.com are Priced Below MSRP
and do not reflect our in-store prices and are not necessarily in stock at our physical store.
In fact, most items won’t be because we’re a small, family run business and don’t have space to stock nearly 500,000 new titles.