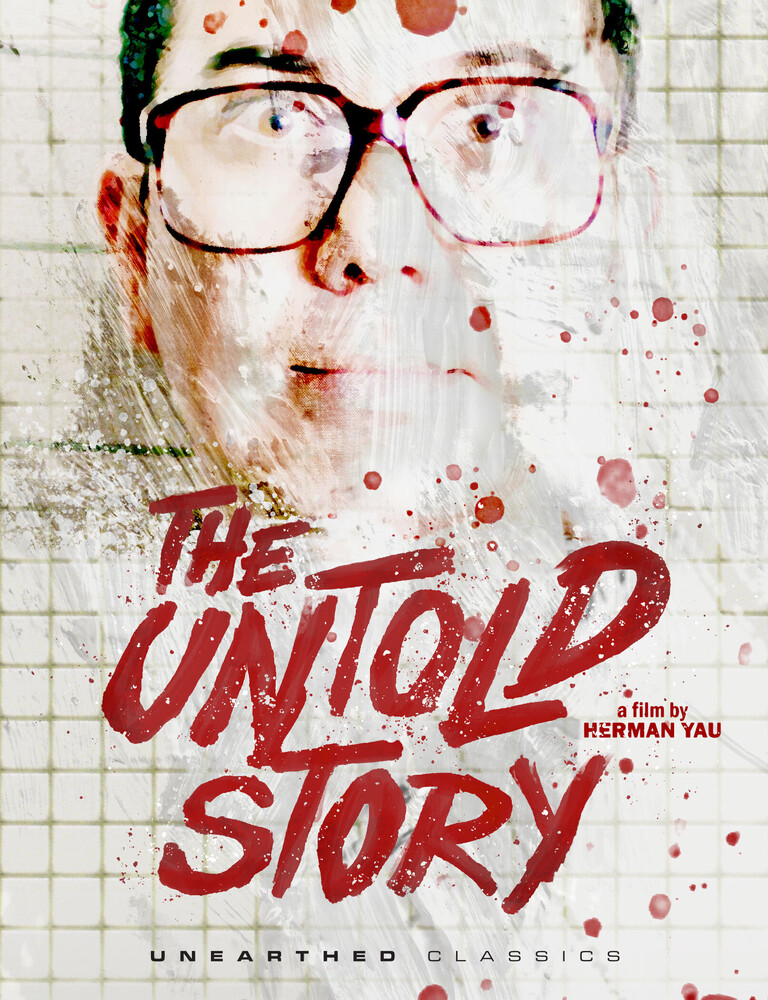 In 1978 in Hong Kong, a grisly murder takes place. Eight years later, on a Macao beach, kids discover the severed hands of a fresh victim. A squadron of coarse, happy-go-lucky cops investigate, and suspicion falls on Wong Chi Hang, the new owner of Eight Immortals Restaurant, which serves delicious pork bun. The hands belong to the missing mother of the restaurant's former owner; he and his family have disappeared; staff at the restaurant continue to go missing; and, Wong can't produce a signed bill of sale: but there's no evidence. The police arrest Wong and try to torture him into a confession. Can they make him talk? And what was in those pork buns? Written and starred by Danny Lee (City on Fire, Dr. Lamb) and Anthony Wong (The Mummy: Tomb of the Dragon Emperor, Ip Man: The Final Fight, Ebola Syndrome and Hard Boiled) Anthony Wong also won, The Hong Kong Best Actor Award for this role in The Untold Story. Unearthed Films is proud to release, the most notorious Category 3 film out of Hong Kong! Comedic, intense and downright unforgivable, The Untold Story is truly a masterpiece of horror cinema that once seen, can never be forgotten.
All New Items on flyvintageandvinyl.com are Priced Below MSRP
and do not reflect our in-store prices and are not necessarily in stock at our physical store.
In fact, most items won’t be because we’re a small, family run business and don’t have space to stock nearly 500,000 new titles.