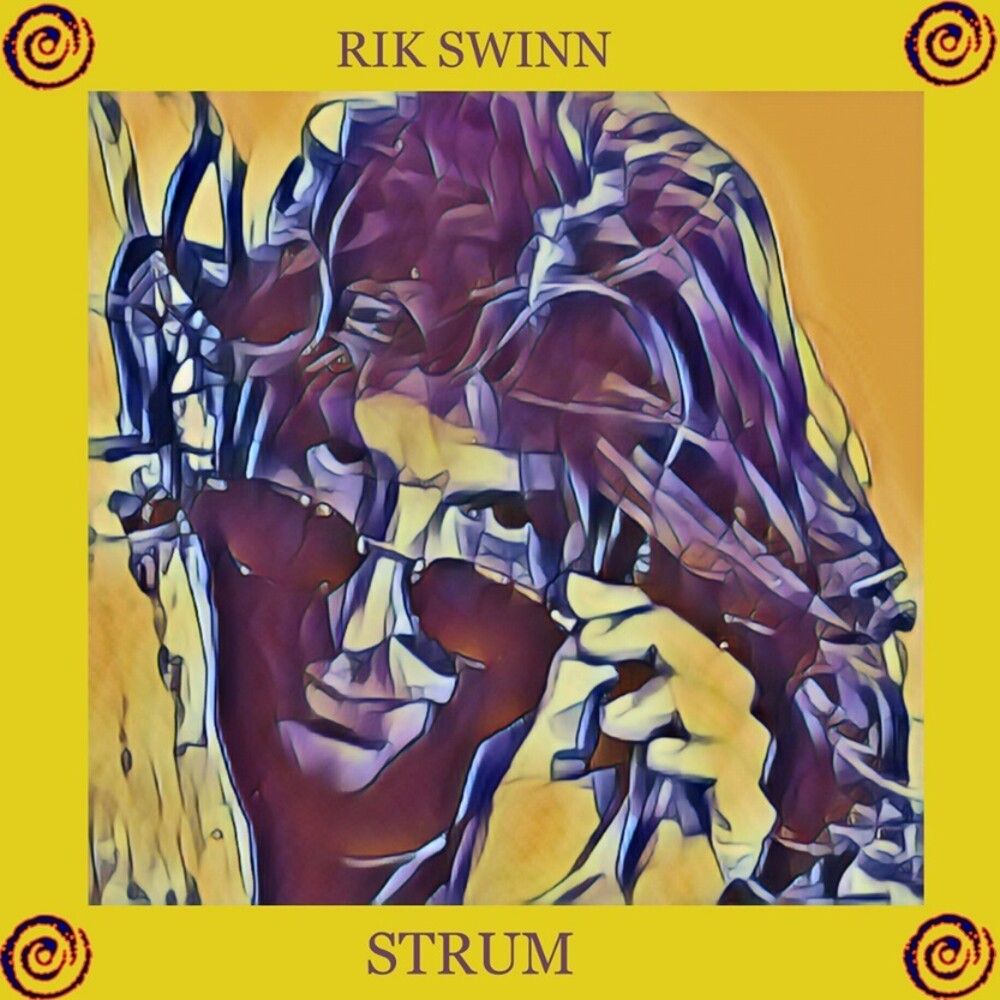 The name RIK SWINN is going to be a new one to most followers of the MelodicRock Classics label. Rik was frontman for the very popular Australian pop rock act VENETIANS, who between 1982 and 1988 made big waves on the Aussie touring circuit and enjoyed chart success, releasing three albums which produced six Top 40 singles in Australia. The Band was noticed by Chrysalis Records in the US who signed them in 1986 for their biggest selling album 'Calling In The Lions' and their Top 5 Australian single 'So Much For Love', also reaching number one in the Chicago dance charts. After Venetians split up in 1988, Rik Swinn signed a solo album deal with Trutone Records who were distributed by EMI. The album was rehearsed and recorded over two weeks at EMI studios in Sydney and produced by famed Australian producer Peter Blyton (Avion, Dear Enemy, Candy Harlots, Choirboys), who incidentally worked with Rik and the Venetians previously on the 'Calling In The Lions' album. Unfortunately, the Album's release got caught up in an upheaval at EMI records which resulted in funding being stopped for Trutone so the album has been lying dormant for 30 years! Rik recently made the album available as a digital stream from his personal website, which lead to MRC's Andrew McNeice enquiring about partnering up for a physical release. Delving into the past to give great artists their due is what the label is all about and this time around, MRC is pleased to team with Rik for a first ever release of his 1989 unreleased solo album 'Strum'. For fans of: Henry Lee Summer, John Mellencamp, Little America, Paul Norton.
All New Items on flyvintageandvinyl.com are Priced Below MSRP
and do not reflect our in-store prices and are not necessarily in stock at our physical store.
In fact, most items wonÆt be because weÆre a small, family run business and donÆt have space to stock nearly 500,000 new titles.