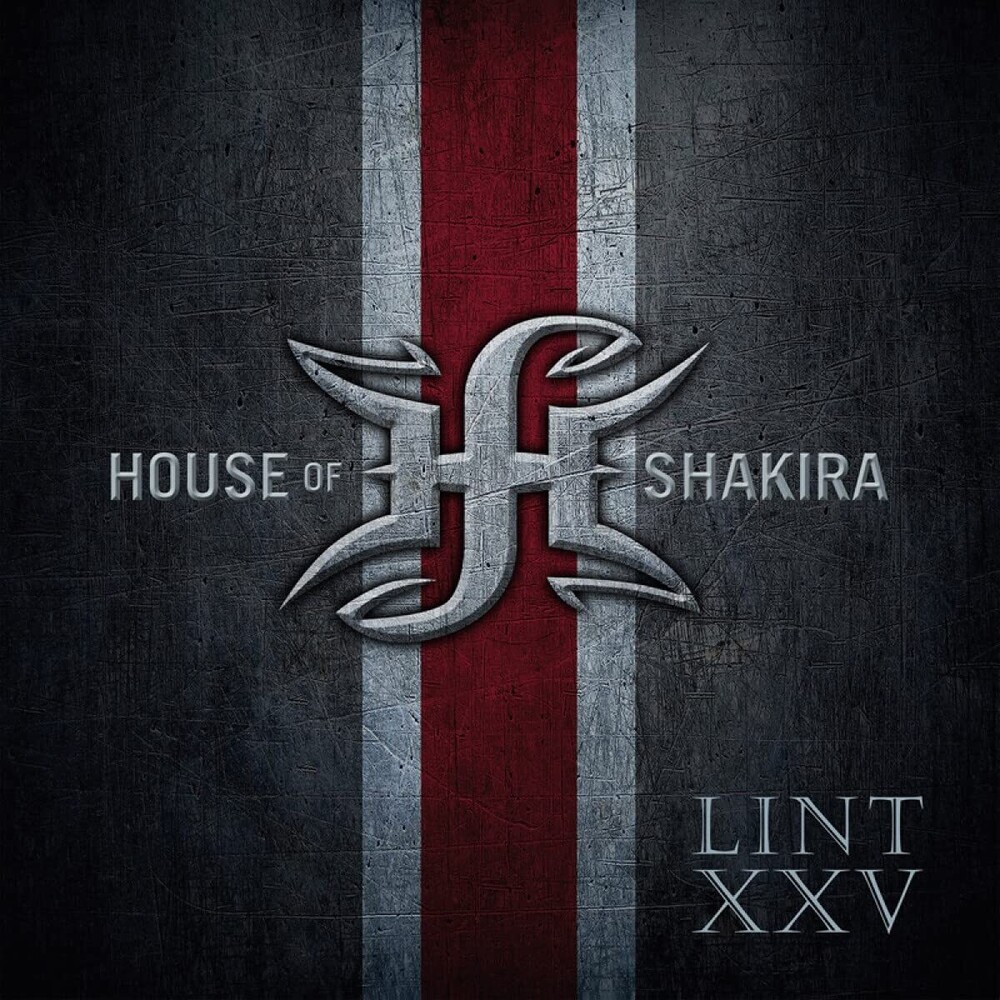 Double vinyl LP reissue of Swedish rockers House of Shakira's debut album, Lint. This reissue marks the album's 25th Anniversary and is remastered by guitarist Mats Hallstensson. In addition to a remaster of the original album, the reissue features a never-before released version of the full album featuring lead vocals by the band's original singer, Mikael Eriksson. Eriksson recorded the album and then departed the band before it was released, so the band re-recorded Lint with then new vocalist, Andreas Eklund. That version is what was released and what the public knows to be the band's debut album, Lint.
All New Items on flyvintageandvinyl.com are Priced Below MSRP
and do not reflect our in-store prices and are not necessarily in stock at our physical store.
In fact, most items won’t be because we’re a small, family run business and don’t have space to stock nearly 500,000 new titles.