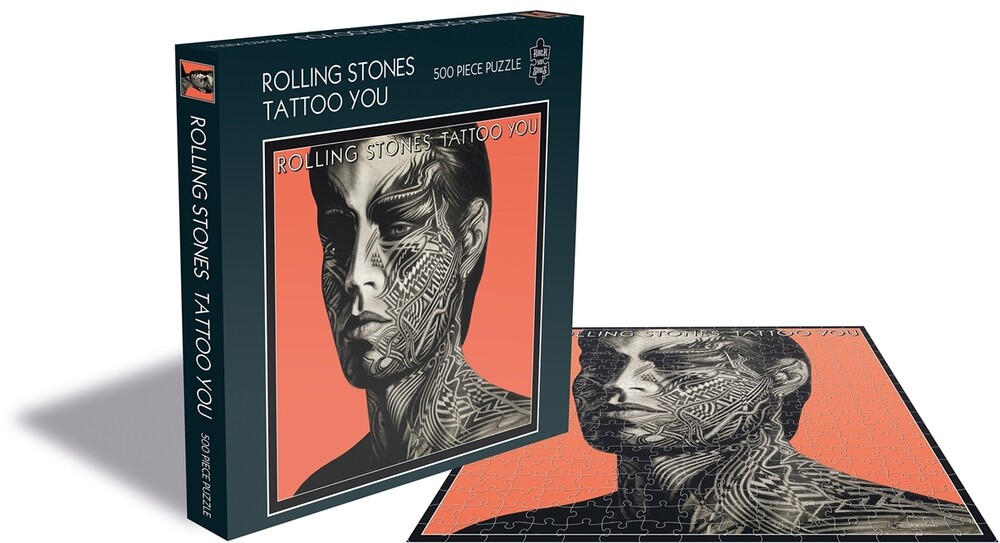 Tattoo You' is the 16th British and 18th American studio album by English rock band the Rolling Stones, released on August 24, 1981. The album is primarily composed of outtakes from previous recording sessions, some dating back a decade, with new vocals and overdubs. Along with two new songs, the Rolling Stones put together the collection to have a new album to promote for their 1981/1982 worldwide tour. Featuring one of the band's best-known songs, "Start Me Up" and hit singles "Waiting On A Friend" and "Hang Fire", the album topped the US Billboard chart and reached number two in the UK. The album has been certified 4x platinum in the United States alone. In 2012 it was ranked number 213 on Rolling Stone magazine's list of the 500 Greatest Albums of All Time and is included in the Colin Larkin book All Time Top 1000 Albums. The album cover image, conceived by graphic designer Peter Corriston and illustrated by Christian Piper, won the Grammy Award in 1982 in the Best Album Package category. It was the first Grammy Award for the Rolling Stones. The album artwork is now available as a 500 piece jigsaw puzzle printed on high quality board. Weight: 490g, Jigsaw size: 41 cm x 41 cm, Box size: 30. 9cm x 30. 9cm x 2. 8cm
All New Items on flyvintageandvinyl.com are Priced Below MSRP
and do not reflect our in-store prices and are not necessarily in stock at our physical store.
In fact, most items won’t be because we’re a small, family run business and don’t have space to stock nearly 500,000 new titles.