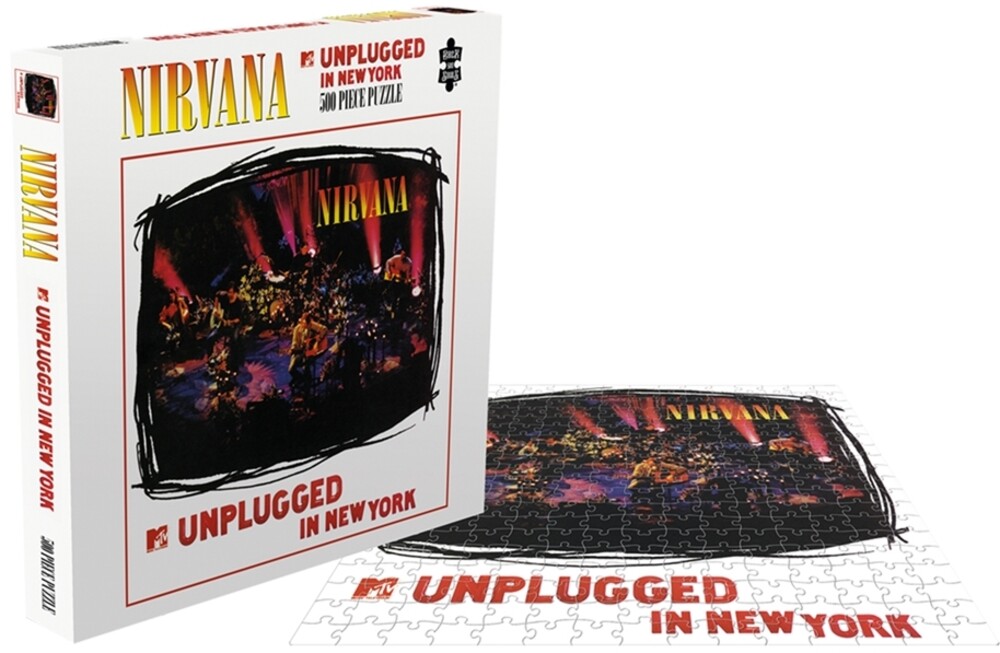 "MTV Unplugged In New York" is a live album by American rock band Nirvana, released on November 1, 1994 by Geffen/DGC Records. The album features an acoustic performance recorded at Sony Music Studios in New York City on November 18, 1993, for the television series MTV Unplugged. The show was aired on MTV on December 16, 1993. In a break with MTV Unplugged convention, Nirvana played mainly lesser-known material and covers of songs by the Vaselines, David Bowie, Lead Belly, and Meat Puppets, whose members Cris and Curt Kirkwood joined Nirvana onstage. Following the cancellation of another live album, "MTV Unplugged In New York" was the first Nirvana album released following the death of Kurt Cobain. It debuted at number one on the US Billboard 200, and is Nirvana's most successful posthumous release, having been certified 5x Platinum by the Recording Industry Association of America (RIAA) in 1997. It won the Grammy Award for Best Alternative Music Album at the 38th Grammy Awards and has been ranked one of the greatest albums of all time. The performance was released on DVD in 2007. The album artwork is now available as a 500 piece jigsaw puzzle printed on high quality board. 500 pieces, Weight: 490g, Jigsaw size: 41 cm x 41 cm, Box size: 30.9cm x 30.9cm x 2.8cm
All New Items on flyvintageandvinyl.com are Priced Below MSRP
and do not reflect our in-store prices and are not necessarily in stock at our physical store.
In fact, most items won’t be because we’re a small, family run business and don’t have space to stock nearly 500,000 new titles.