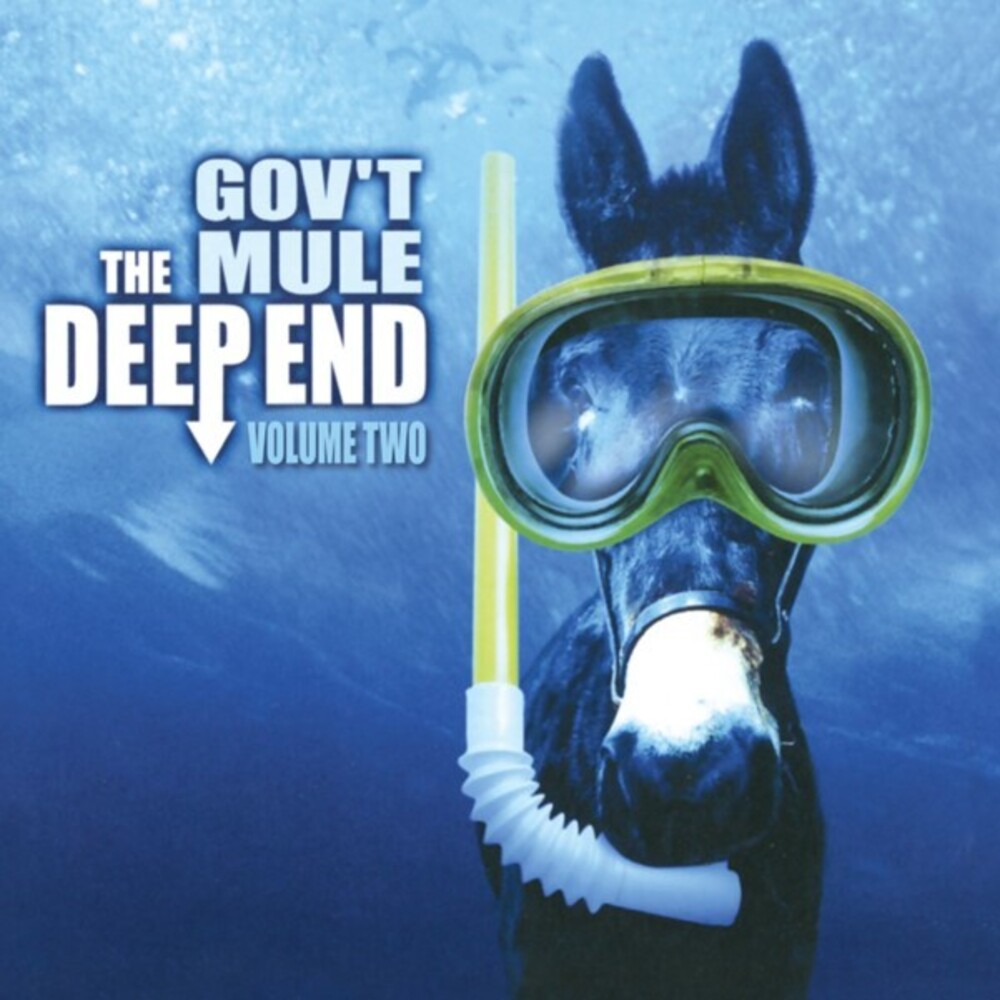 Gov't Mule is an American Southern rock jam band formed in 1994 as a side project of The Allman Brothers Band by guitarist Warren Haynes and bassist the late Allen Woody. The band released their debut album Gov't Mule in 1995, and have since released an additional nine studio albums, plus numerous live releases. This is Volume 2 of a two volume release featuring the two Mule regulars, Warren Haynes and Matt Abts along with some of the world's finest bass players. Guest bassists include Jack Bruce, Jack Casady (Hot Tuna/ Jefferson Airplane), Bootsy Collins, Billy Cox (Jimi Hendrix), John Entwistle (The Who), Flea (Red Hot Chili Peppers), Roger Glover (Deep Purple), Mike Gordon (Phish), Larry Graham (Sly & The Family Stone), Phil Lesh (Grateful Dead), George Porter Jr (The Meters), Dave Schools (Widespread Panic) and Chris Squire (Yes). Non-bass playing guests include Greg Allman, Art Neville (Neville Bros/ The Meters), Little Milton and Bernie Worrell (Parliament & Funkadelic).This is a limited edition release on blue vinyl - 500 copies only!
All New Items on flyvintageandvinyl.com are Priced Below MSRP
and do not reflect our in-store prices and are not necessarily in stock at our physical store.
In fact, most items won’t be because we’re a small, family run business and don’t have space to stock nearly 500,000 new titles.