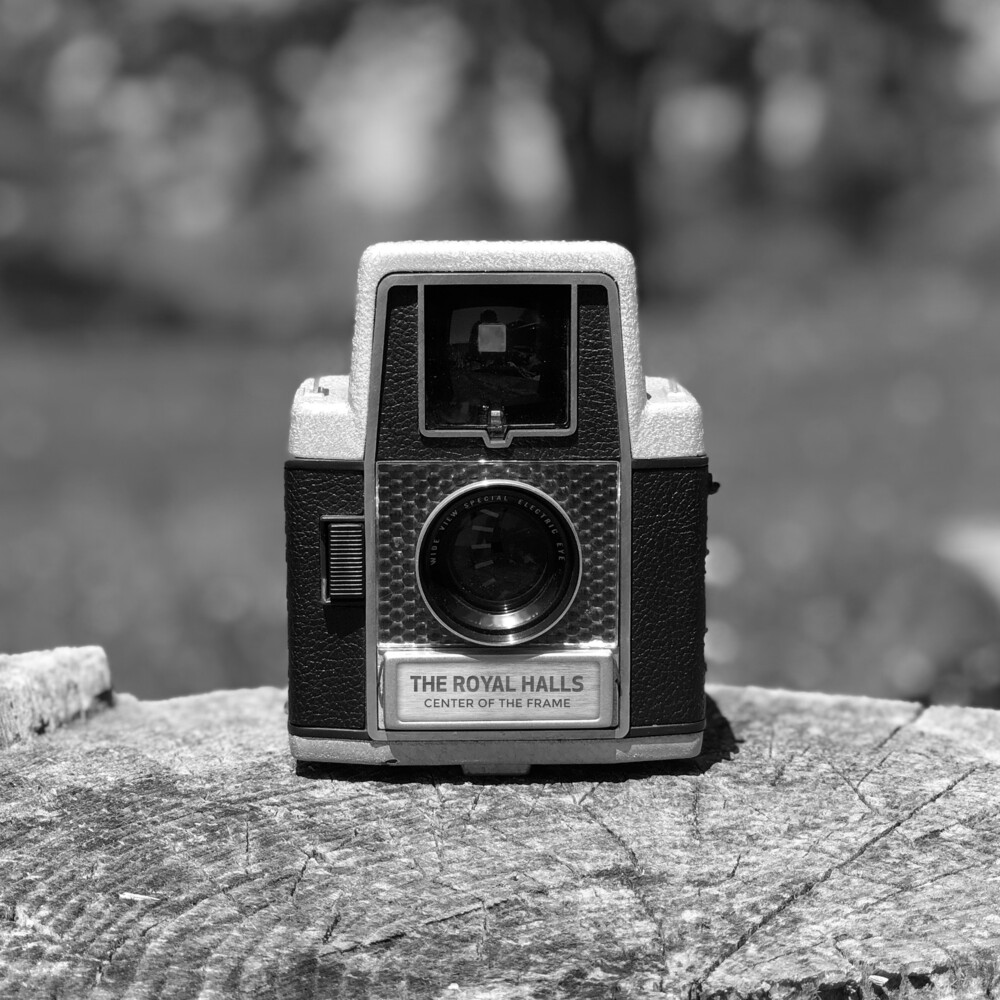 Old Bear Records is excited to announce the debut release of The Royal Halls "Center of the Frame". Based out of Batavia NY, The Royal Halls consists of Justin Reynolds (vocals, guitars, keys), Brennan Blowers (drums, percussion, guitars), Ryan McClurg (bass) and Justin Michau (guitars). "Center of the Frame" has been a labor of love and dedication over the last few years, recording most of the record out of Justin's basement cozied up next to the hot water boiler and washing machine. That time and dedication resulted in a truly beautiful record. There is so much warmth and depth to this record that make it so enjoyable to listen to. Brennan is no stranger to Old Bear Studios as he is a go to studio drummer for many of the Old Bear Records artists and "Center of the Frame" is a great example of why. Impeccable drum tone, strong foundational structure and complimentary playing really sets this collection of songs off on the right foot. The depth of ambiance and layers of colorful warm guitar tones and keys pull you in to the strong vocal performance of Justin Reynolds. From the very first listen, the vocal quality, mix and production is something that immediately made me a believer in "The Royal Halls". There is something unique here. From Alt-Country feels of pedal steel, played by Jeremy Thompson of Brothers McClurg and Justin's emotional ache in his vocal performance reminiscent to John Cougar Mellencamp or even Dierks Bentley. As well as the Indie rock tones and layers of instrumentation make it really difficult to place The Royal Halls in an obvious genre. I would say the same thing about one of my favorite bands, Bears Den, who I would say have a similar sound.
All New Items on flyvintageandvinyl.com are Priced Below MSRP
and do not reflect our in-store prices and are not necessarily in stock at our physical store.
In fact, most items won’t be because we’re a small, family run business and don’t have space to stock nearly 500,000 new titles.