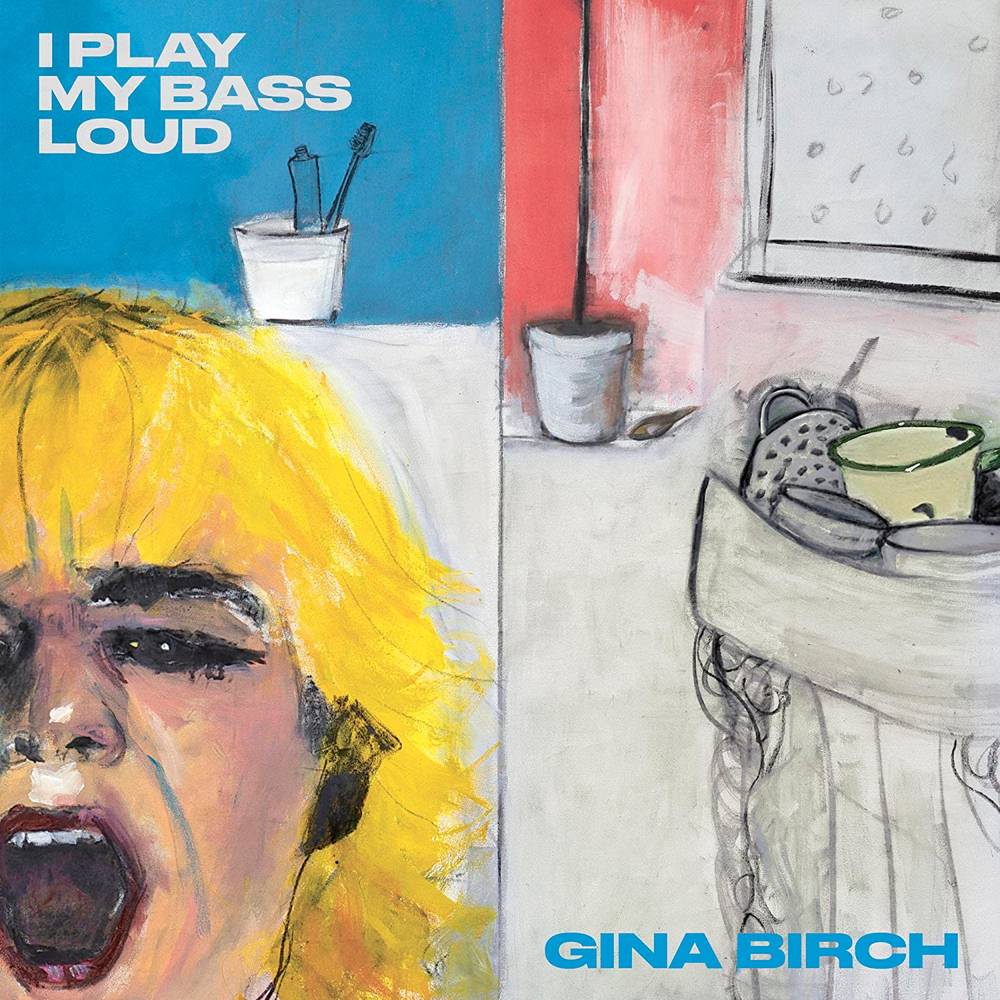 London-based Gina Birch began her storied career in music in 1977 when she formed the feminist punk band The Raincoats with fellow Hornsey School of Art student, Ana da Silva. Gina and Ana witnessed an early performance by The Slits and although neither of them knew how to play any instruments, they knew they had to start a band. Just months after they picked up their instruments they were on stage doing their thing around London and the UK in the fledgling and groundbreaking punk rock scene. The Raincoats quickly developed a large and loyal groups of fans and supporters, among them Red Krayola, Swell Maps and Geoff Travis and his new record label, Rough Trade. The Raincoats went on to record 3 albums for Rough Trade that are frequently found on lists of the most important records of the punk rock era and are still name checked as influences by artists today.
Ý
In September of 2021, Gina released her first ever solo single, Feminist Song, on Third Man Records in celebration of the opening of their brand new London location. In February of 2023, Third Man will release Ginaís brand new and first ever solo full length album, I Play My Bass Loud, recorded by Martin ìYouthî Glover from Killing Joke and featuring Thurston Moore from Sonic Youth.

Gina Birch - Wish I Was You (Official Video)