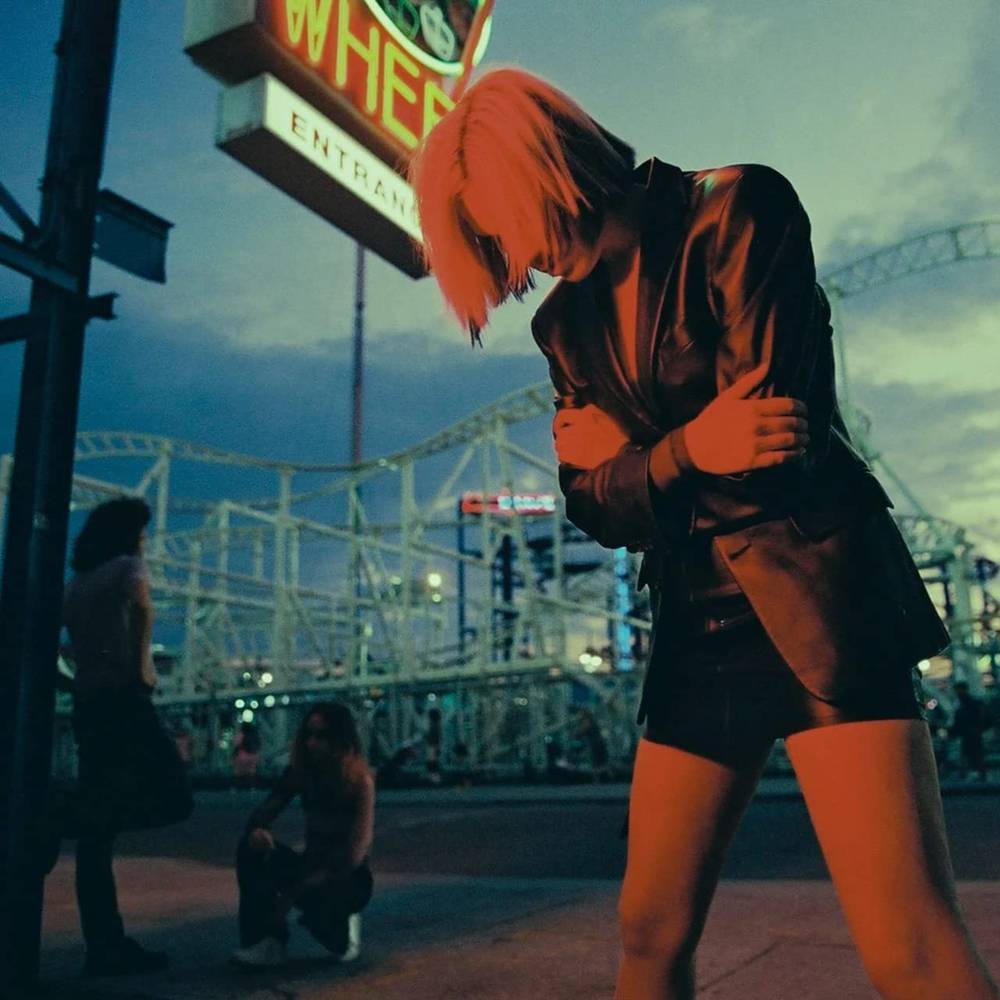 SUNFLOWER BEAN / HEADFUL OF SUGAR - Marked by two vocalists who often take turns within a song, Sunflower Bean is an indie rock trio out of NYC. Twentytwo in Blue, the band's sophomore album (co-produced by Unknown Mortal Orchestra's Jacob Portrait and Matt Molnar, formerly of Friends) debuted on the UK's TOP 40 Album Charts and on Billboard's Independent Album Charts. In early 2019, the band released a new EP, 'King Of The Dudes' which featured BBC Radio 1"s Hottest Record In The World, 'Come For Me'. They recorded the EP in LA during the summer of 2018 with producer Justin Raisen (Charli XCX, Angel Olsen, Sky Ferreira). 'Come For Me' was the band's first single to chart in the US on Billboard's Triple A Rock Chart. Since then the band has performed at Bernie Sanders' 2020 rally, alongside the Strokes and their 2 subsequent singles 'Moment in the Sun' and 'Baby Don't Cry' were also BBC Radio 1"s hottest record. Julia Cumming appeared on Yves Tumor's 'Strawberry Privilege,' and the band toured extensively with the likes of Beck, Cage the Elephant, Interpol, Courtney Barnett, and more, while also playing countless festivals internationally. The band describes "Headful of Sugar is an album about outsiders, searching for meaning in the desert of modern life, disillusioned but hopeful. All of the opulence we're surrounded by is just sugar, connection to others is the real sustenance."
All New Items on flyvintageandvinyl.com are Priced Below MSRP
and do not reflect our in-store prices and are not necessarily in stock at our physical store.
In fact, most items wonít be because weíre a small, family run business and donít have space to stock nearly 500,000 new titles.