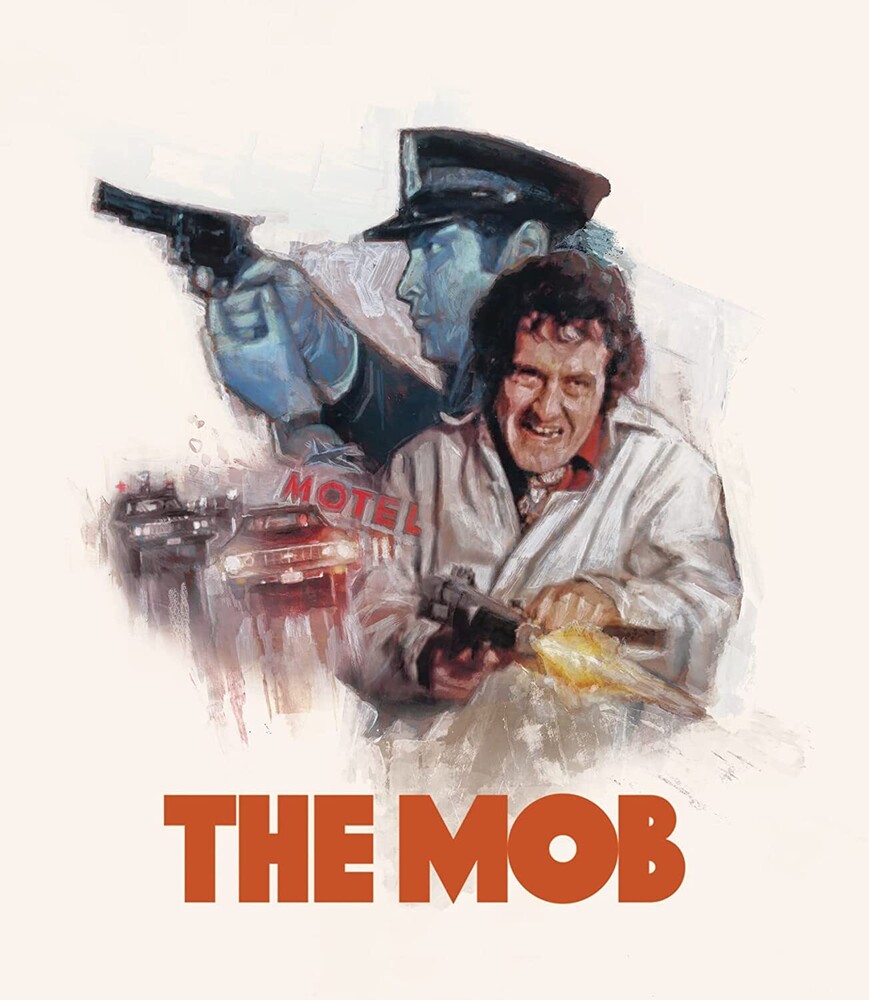 Seasoned drug smuggler and thief FranĂ§ois "Chico" Tremblay (Panic'sMarc Legault) is tired of his modest lifestyle. Given the opportunity to earn $50,000 killing a prominent New York City gangster, he leaps at the opportunity, ignoring the warnings of Montreal's leading mob boss, who has forbidden local criminals from taking the assignment. Upon his return, Chico discovers he is being pursued from all sides, prompting an unlikely response: he calls a local talk radio show and starts revealing the mafia's most carefully guarded secrets. As his revelations get more shocking, so do the tactics of his adversaries, culminating in a devastating gut punch of a finale. Bringing seedy authenticity to his depiction of organized crime, director Jacques Godbout (YUL 871) reached new heights with this urgent, fatalistic gangster odyssey. Landing somewhere between the American and European crime films of the '70s, The Mob (La gammick) is propelled into constant crisis by it's uniquely unscrupulous protagonist - and those determined to avenge his indiscretions. Almost completely unseen outside of Quebec, this is a lost Canadian classic. In addition to The Mob, this disc includes Godbout's previous film - the madcap hockey-themed Les Â« troubbes Â» de Johnny - and Criminels quĂ©bĂ©cois, a new collection of Quebec crime film trailers from the '60s and '70s, highlighting overlooked gems from Denys Arcand, Gilles Carle, Jean-Claude Lord, and several other notable auteurs of the era.
All New Items on flyvintageandvinyl.com are Priced Below MSRP
and do not reflect our in-store prices and are not necessarily in stock at our physical store.
In fact, most items won’t be because we’re a small, family run business and don’t have space to stock nearly 500,000 new titles.