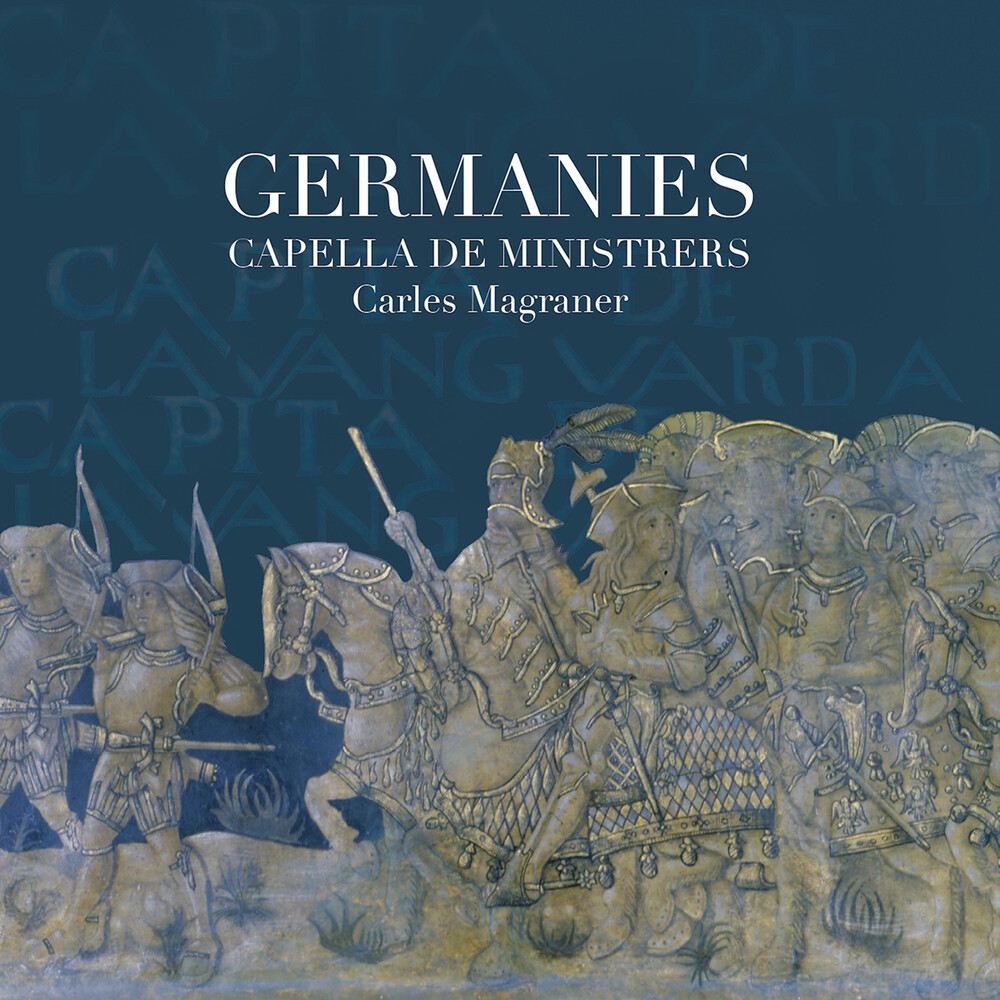 The Revolt of the Brotherhoods: Military Music and Culture in 16th Century Europe. Music and war have been linked together since time immemorial. This relationship can be traced from the simple drum and bugle calls performed by army musicians at the height of battle, to communicate orders or to engender courage (or fear) in the combatants, to the more elaborate pieces composed to instil patriotism, such as military marches, songs of victory and compositions for triumphal parades, staged works and dances such as choreographed sword dances. In the religious sphere the impact of war, always wrapped in a solemn, moralizing tone, has been similarly noteworthy. This has led to an impressive repertoire of music associated with funeral services for fallen heroes (Requiem masses), thanksgiving celebrations (Te Deum, military masses, etc) and even the expressive Holy Week musical repertoire based on Jeremiah's Book of Lamentations, which relates the story of the siege and destruction of the city of Jerusalem after falling into the hands of Nebuchadnezzar II in 587 B. C. The musical practices associated with military culture range, therefore, from the sacred to the profane, from the privacy within four walls to the open city streets and from strictly military action to the pleasures of the brothel or street celebrations.
All New Items on flyvintageandvinyl.com are Priced Below MSRP
and do not reflect our in-store prices and are not necessarily in stock at our physical store.
In fact, most items won’t be because we’re a small, family run business and don’t have space to stock nearly 500,000 new titles.