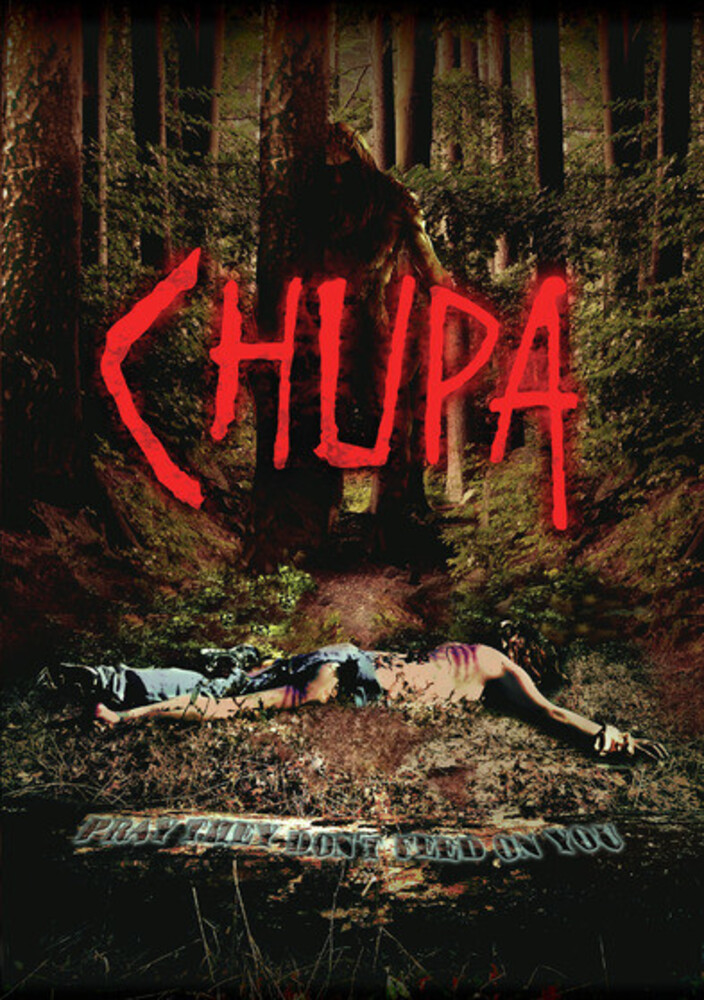 After making his mark as a screen actor in a series of shot-on-video movies for J.R. Bookwalter (The Dead Next Door), independent writer/producer Tom Hoover embarked on his first feature in the director's chair. The result was Chupa, an X-Files style, conspiracy-minded creature feature conceived after starring in Polymorph (1996), which would take four long, grueling years to complete only to wind up gathering dust on a shelf, unreleased for over two decades. Something in the woods is feeding on people, bleeding them dry. What little evidence there is suggests it may be the work of the Chupacabra, a creature most believe to be little more than urban legend. According to folklore, Chupa kills small livestock, living off their blood. But why has it started preying on people? To answer that question, a small Federal, military, and civilian task force has been sent deep into Ohio's expansive Cuyahoga Valley National Park to find and capture the mythical monster. But it won't be taken without a fight, and as the hunters quickly become the hunted, they soon realize their Chupa may be something else altogether. Something that feeds in secret has started feeding... on them! Newly restored from the original Digital Betacam videotape edit master, Tempe Digital resurrects the lost late-'90s SOV opus Chupa on DVD with all-new, revealing behind-the-scenes bonus material!
All New Items on flyvintageandvinyl.com are Priced Below MSRP
and do not reflect our in-store prices and are not necessarily in stock at our physical store.
In fact, most items won’t be because we’re a small, family run business and don’t have space to stock nearly 500,000 new titles.