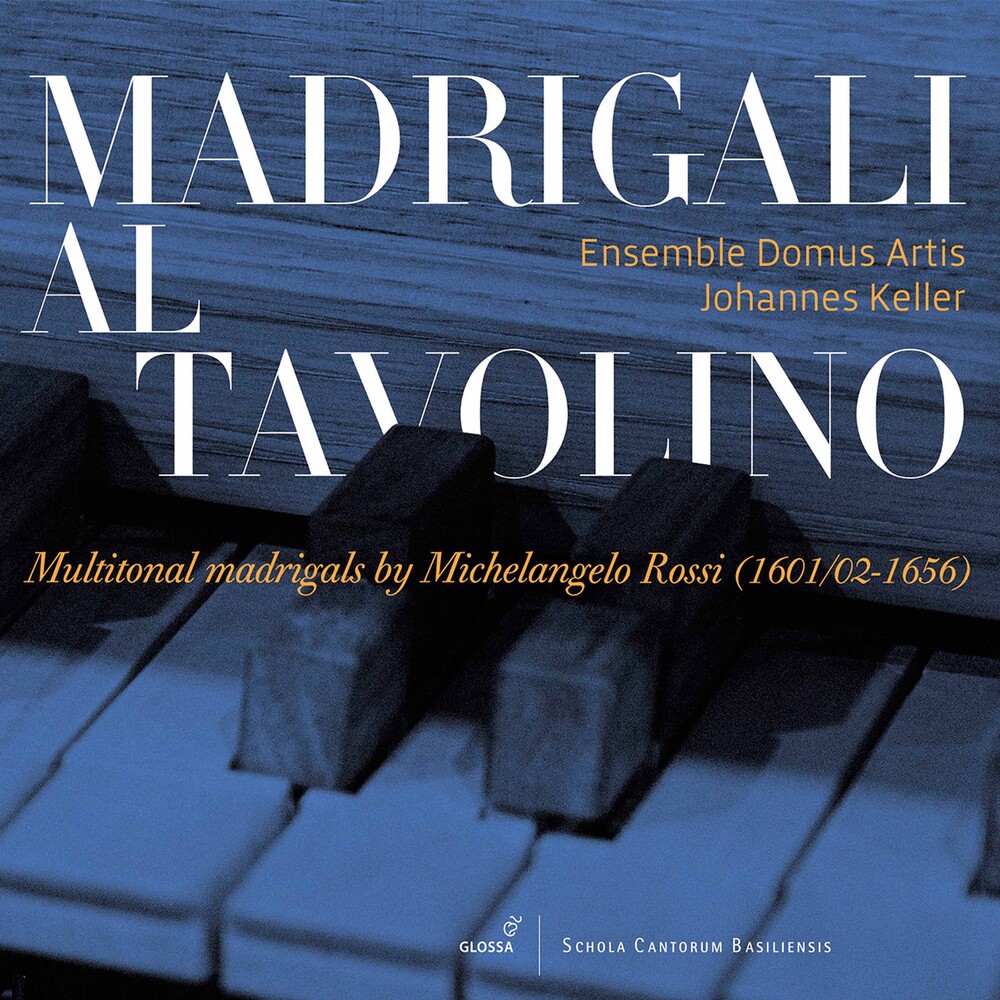 The thirty-two polyphonic madrigals by Michelangelo Rossi, which are preserved only in manuscript in a score and a set of partbooks, have only recently become known. These pieces are unusual in a number of ways: on the one hand, for music from the second quarter of the seventeenth century, they seem "conservative", composed in five parts with two tenor voices instead of two sopranos. On the other hand, they appear to be avant-garde in their vertiginous harmony (chromaticism and modulations), which lead them, in spite of the traditional counterpoint, far beyond the borders of harmonic tonality. And they are strikingly "vieltĂ¶nig", as this was especially cultivated in Rome of those years. The term "vieltĂ¶nig" can perhaps be translated as "multitonal" in the literal sense of using many pitches and refers to a conscious use of more than twelve notated pitches per octave. This recording tries to reproduce the intimate setting in which such madrigals were sung in their time, with the singers sitting around a big table, studying, discussing and singing. Thus the term madrigali al tavolino that was chosen to title the album. A crucial aspect of this project is the use of an arciorgano, which has 36 pitches per octave (instead on the usual 12) and provides the background to the performance of these highly sophisticated vocal pieces. The specialist Johannes Keller leads the Ensemble Domus Artis, a group especially created for the study and interpretation of madrigals intended originally to be performed in tavolino conditions.
All New Items on flyvintageandvinyl.com are Priced Below MSRP
and do not reflect our in-store prices and are not necessarily in stock at our physical store.
In fact, most items won’t be because we’re a small, family run business and don’t have space to stock nearly 500,000 new titles.