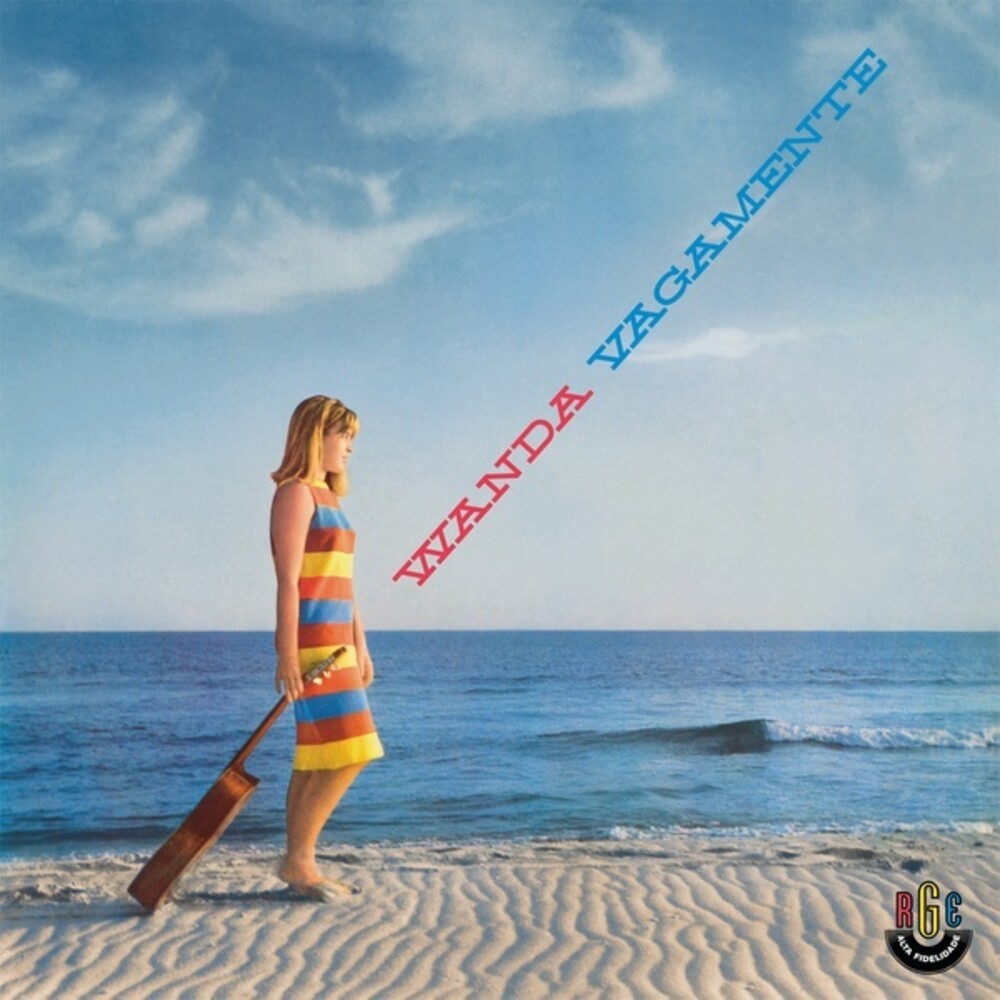 Vinyl LP pressing. Vampisoul present a reissue of Wanda SĂˇ's Vagamente, originally released in 1964. Beautiful vocal bossa jazz album that includes songs written by Edu Lobo, Vinicius de Moraes, Roberto Menescal, and Marcos Valle, among others. The backing band was formed by Brazil top musicians led by Luis Carlos Vinhas, Tenorio Jr., and Menescal himself. This is the first solo album recorded by Wanda SĂˇ who shortly after would join Sergio Mendes' Brasil 65 (with Rosinha de ValenĂ§a and Jorge Ben). After touring the States (and recording), she returned to Brazil and did many shows with Baden Powell, Vinicius de Moraes, Luis Carlos Vinhas, and Bossa 3. Despite having a very short discography, Wanda SĂˇ is one of Brazil's best-kept musical secrets. She started to play the guitar at a very young age under guidance by Roberto Menescal, and although her fantastic voice and playing have remained under the radar for the mainstream audience, her outstanding talent is well known and appreciated by those in the know... Highly in demand, this fantastic album, one of the earliest arranging assignments by Eumir Deodato, is now reissued on vinyl again after over a decade unavailable.
All New Items on flyvintageandvinyl.com are Priced Below MSRP
and do not reflect our in-store prices and are not necessarily in stock at our physical store.
In fact, most items won’t be because we’re a small, family run business and don’t have space to stock nearly 500,000 new titles.