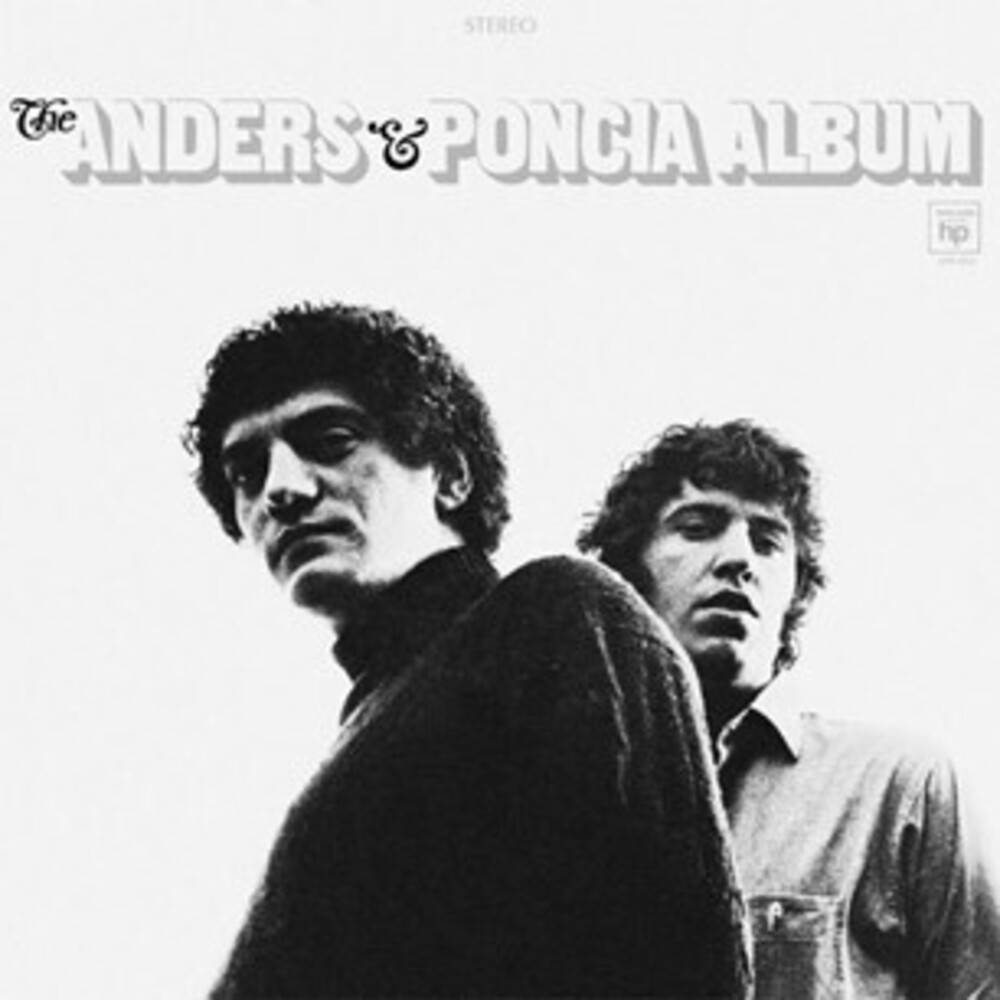 Like the other more familiar and phenomenally successful duos Goffin/King, Barry/Greenwich or Mann/Weil, Peter Anders and Vini Poncia also graduated from the Brill Building era school of songwriting. Friends since high school, Anders and Poncia debuted as members of the Providence, Rhode Island vocal group The Videls whose second single Mister Lonely (written by Anders-Poncia) proved to be a moderate national hit (#73 on Cash Box and Billboard) in early 1960. It would be five more years before the duo's piĂ¨ce de rĂ©sistance, The Trade Winds' New York's A Lonely Town, would appear on the legendary Red Bird label (started by George Goldner and songwriters Jerry Leiber and Mike Stoller in 1964). An East Coast (though California molded) surf music anthem, New York's A Lonely Town had impressed both Phil Spector (with whom Anders and Poncia had enjoyed a brief working association, writing songs for The Ronettes, The Crystals or Darlene Love) and Beach Boys leader Brian Wilson. They also worked on an Elvis Presley film score "Harum Scarum". After releasing albums as The Trade Winds and The Innocence, as well as writing and releasing a bunch of songs under various guises for Kama Sutra and Buddah Records, Anders & Poncia signed to Warner Bros in 1969. Produced by Richard Perry (Captain Beefheart, Fats Domino, Tiny Tim...), and featuring the Los Angeles A-Team of sessioneers (later known as "The Wrecking Crew"), their only album features ten original compositions and a version of Leiber & Stoller's "Smokey Joe's Cafe" (with some great bottleneck guitar by Ry Cooder). Reissued here for the first time these eleven brilliant and extraordinarily powerful tracks are ripe for rediscovery. As the liner notes state: "listen to Anders & Poncia... and you have found your poets."
All New Items on flyvintageandvinyl.com are Priced Below MSRP
and do not reflect our in-store prices and are not necessarily in stock at our physical store.
In fact, most items won’t be because we’re a small, family run business and don’t have space to stock nearly 500,000 new titles.