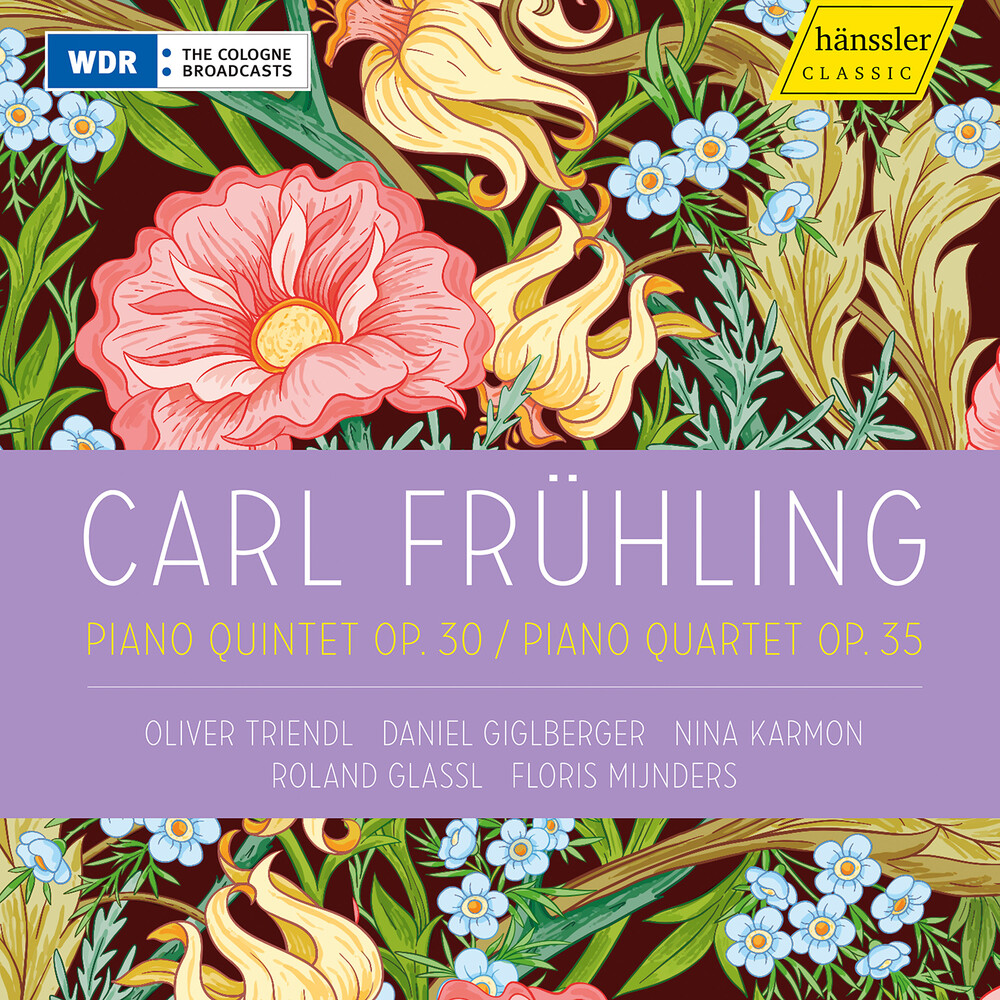 It is frankly little short of a miracle that the name of Carl FrĂĽhling is still remembered today, since we know next to nothing about him. Scant biographical notes provide a few reference points rather than an orderly rĂ©sumĂ© of his life, and a mere handful of the hundred or more works he is thought to have composed is extant today. The main reason for his relegation to oblivion is a fact that FrĂĽhling kept secret; a fact that nevertheless had to be declared on official documents: he was Jewish. Even before the Nazis took power his religion had caused him problems, making it difficult for him to pursue a career as a composer. As a result, FrĂĽhling understandably tried to conceal his religious adherence. In 1907 he converted to Protestantism and in his CV of 1929 he stated that he was born in Vienna. The truth is however that he actually came from Lviv (the Germans called it Lemberg, and today, the city is in Ukraine), then a predominantly Jewish city, where he was born on November 28, 1868. FrĂĽhling concluded his piano studies around 1889 and was awarded the Liszt Prize. He quickly established himself as a pianist, and was frequently in demand as a chamber musician. As a composer, however, FrĂĽhling found it difficult to make his mark. Initially, he tried to make a name with easy-listening piano works; he wrote virtuoso salon compositions such as concert waltzes, mazurkas and later, fantasias on tunes from popular operas. Although they were meant to be popular works that would sell well, they nevertheless evince a sense of proportion and cleverly thought-out pianistic writing, and are marked by humor and imagination.
All New Items on flyvintageandvinyl.com are Priced Below MSRP
and do not reflect our in-store prices and are not necessarily in stock at our physical store.
In fact, most items won’t be because we’re a small, family run business and don’t have space to stock nearly 500,000 new titles.