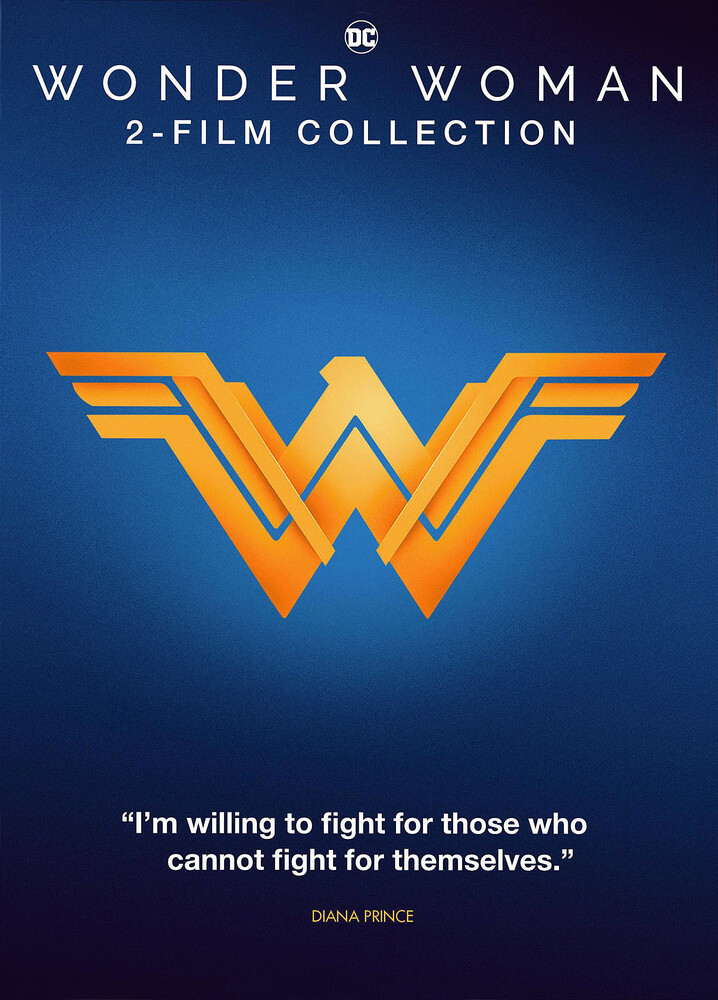 Two-disc set includes: Wonder Woman (2017)Reprising her "Batman vs. Superman: Dawn of Justice" role, Gal Gadot stars as DC Comics' superheroine in this thrilling solo adventure. During World War I, American pilot and spy Steve Trevor (Chris Pine) crashes on the isolated island of Themyscira, home to Amazon warrior princess-and child of Zeus-Diana (Gadot). Accompanying Trevor back to the world of humans, Diana uses her wondrous powers to help end the conflict, which she believes to be fostered by renegade god Ares. David Thewlis, Connie Nielsen, Robin Wright also star. 141 min. C/Rtg: PG-13 Wonder Woman 1984 (2020)Over 60 years after she first ventured into man's world, Amazon princess Diana (Gal Gadot) lived a quiet pose as a D.C. researcher... until she looked into a legendary stone reputed to grant wishes. The artifact let her restore long-lost love Steve Trevor (Chris Pine) to life-but it also turned colorless colleague Barbara Minerva (Kristen Wiig) into the predatory Cheetah, before falling into the hands of power-mad industrialist Maxwell Lord (Pedro Pascal). Smash sequel co-stars Robin Wright, Connie Nielsen. 151 min. C/Rtg: PG-13
All New Items on flyvintageandvinyl.com are Priced Below MSRP
and do not reflect our in-store prices and are not necessarily in stock at our physical store.
In fact, most items won’t be because we’re a small, family run business and don’t have space to stock nearly 500,000 new titles.